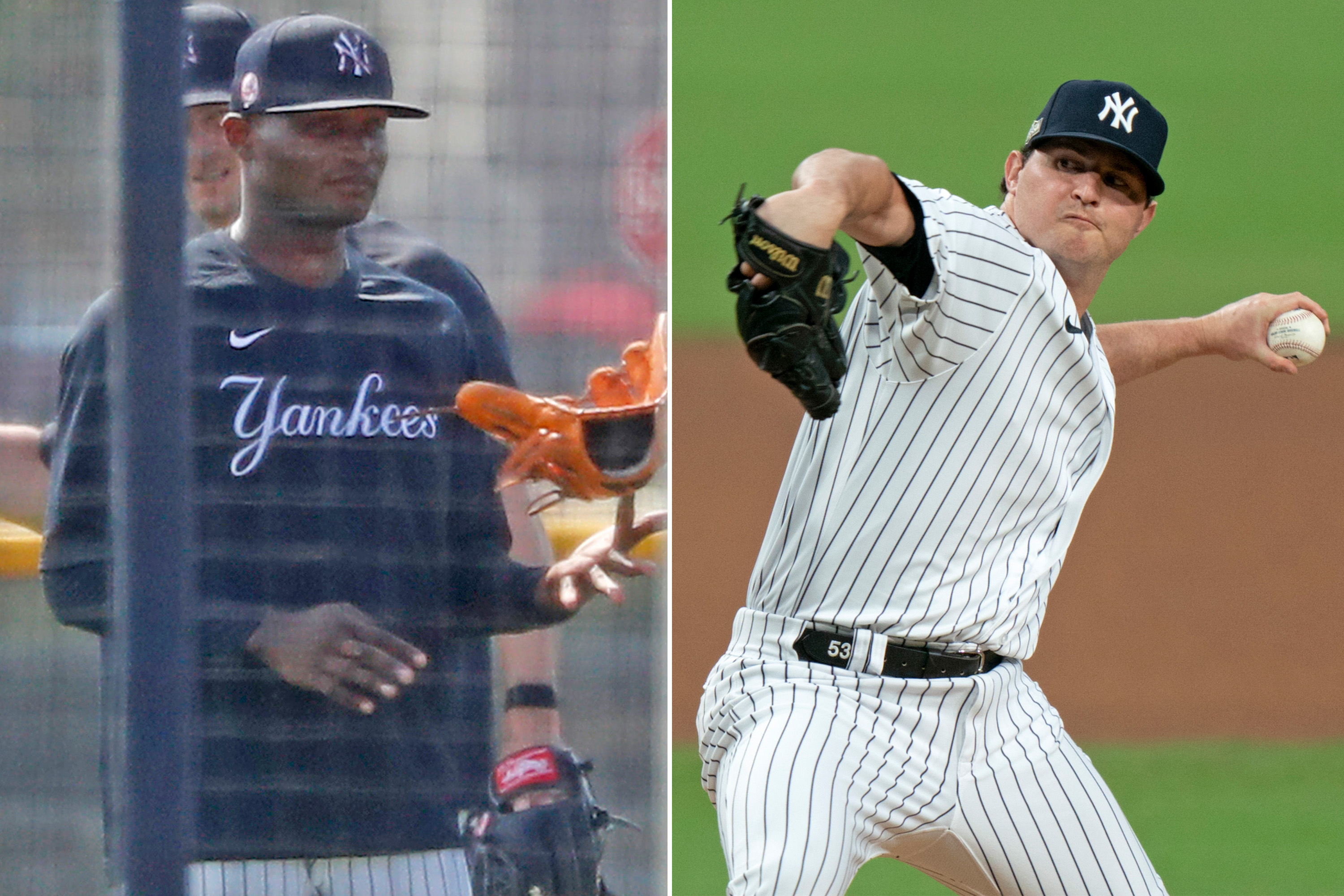 TAMPA — After making it clear last month he wasn’t thrilled with the return of Domingo German after the right-hander was banned for 81 games for violating MLB’s domestic violence protocols in 2019, Zack Britton said Wednesday he was done discussing the topic.

When German first came back, Britton said, “Sometimes you don’t get to control who your teammates are, and that’s the situation.”