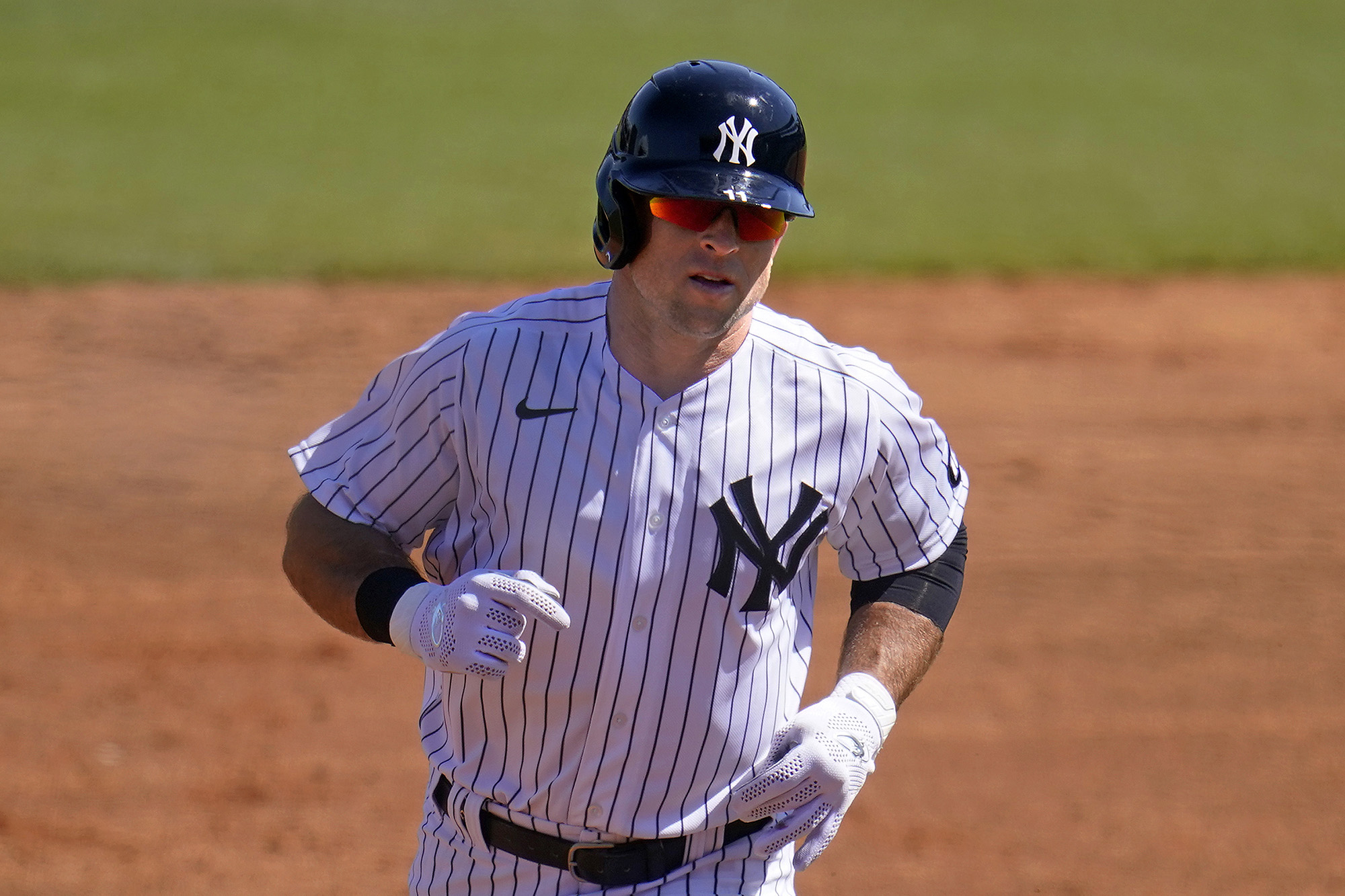 Gio Urshela laced a double to left in Wednesday’s 6-5 win over the Pirates for his first hit of the spring. He has been solid at third base and has shown no ill effects from offseason elbow surgery.

Robinson Chirinos had to leave the game after he was hit by a pitch on the top of his right hand by right-hander Blake Cederlind. “It got him pretty good,’’ Aaron Boone said. “We’ll see.”

Brett Gardner doesn’t appear to have lost a step. The 37-year-old raced for a double in the bottom of the fifth, completing a night on which he hit a sacrifice fly, a single and the two-bagger.

Gerrit Cole is scheduled to start when the Yankees take on the Phillies at BayCare Ballpark in Clearwater, Fla., at 1:05 p.m.