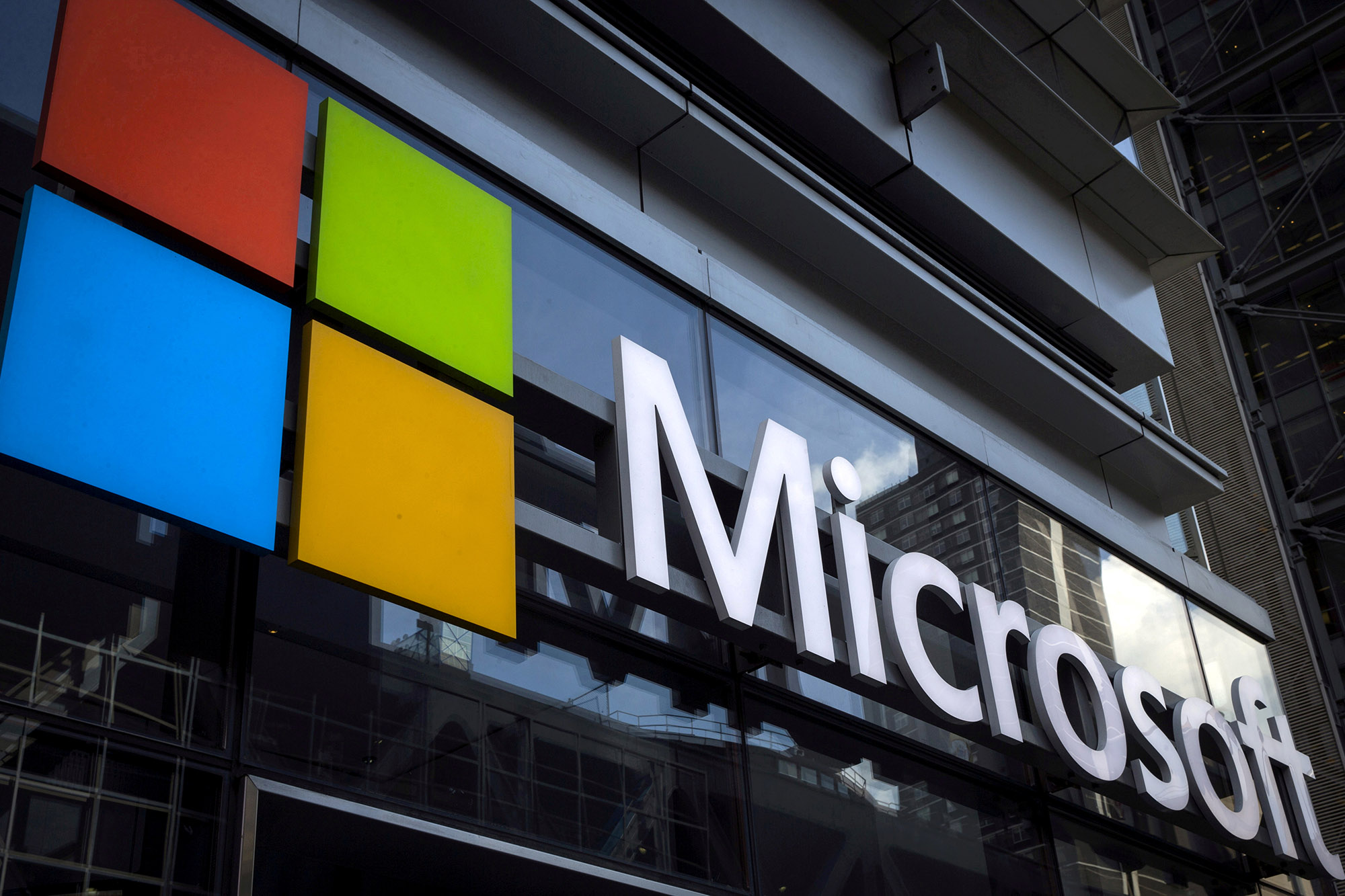 “This is an active threat still developing and we urge network operators to take it very seriously,” a White House official said, adding that top US security officials were working to decide what next steps to take following the breach.

While Microsoft released a patch last week to fix flaws in its email software, the remedy still leaves open a so-called back door that can allow access to compromised servers and perpetuating further attacks by others.

“We can’t stress enough that patching and mitigation is not remediation if the servers have already been compromised, and it is essential that any organization with a vulnerable server take measures to determine if they were already targeted,” the White House official said.

Already, a source told Reuters more than 20,000 US organizations had been compromised by the hack, which Microsoft has blamed on China, although Beijing denies any role.

The back channels for remote access can impact credit unions, town governments and small business, and have left US officials scrambling to reach victims, with the FBI on Sunday urging them to contact the law enforcement agency.

Those affected appear to host web versions of Microsoft’s email program Outlook on their own machines instead of cloud providers, possibly sparing many major companies and federal government agencies, records from the investigation suggest.

A Microsoft representative said it was working with the government and others to help guide customers, and the company urged impacted clients to apply software updates as soon as possible.

Neither the company nor the White House has specified the scale of the hack. Microsoft initially said it was limited, but the White House last week expressed concern about the potential for “a large number of victims.”

So far, only a small percentage of infected networks have been compromised through the back door, the source previously told Reuters, but more attacks are expected.