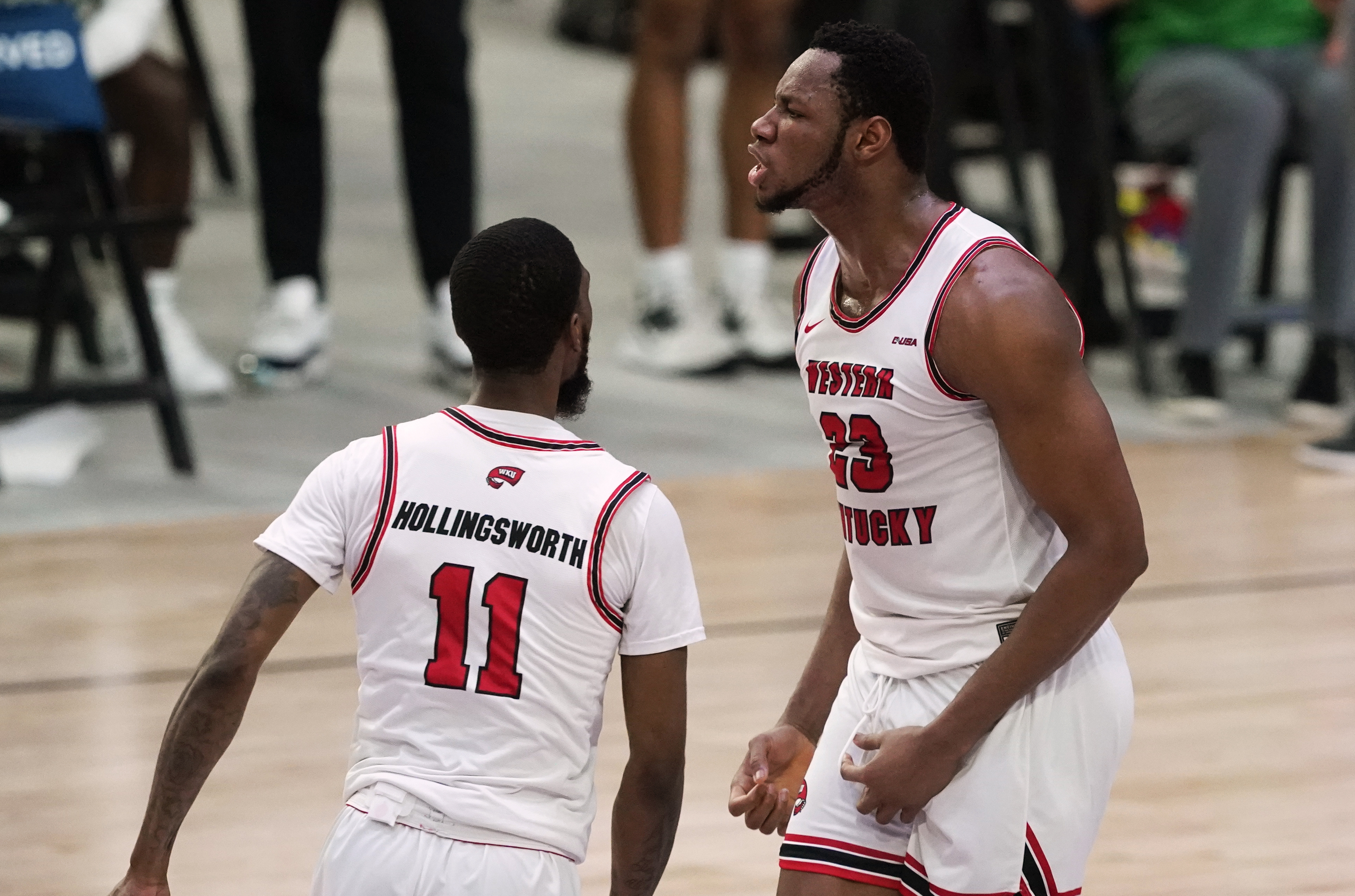 After having its NCAA Tournament hopes dashed in Frisco, Texas, on Saturday, Western Kentucky is staying in town for the NIT to try to take out its frustrations on missing the Big Dance against St. Mary’s.

The Gaels have been unable get anything going from the outside this season, making 23.9 percent of their 3-point shots in road and neutral-court games, the second-worst mark in the country.

St. Mary’s biggest strength has been preventing opponents from getting second chances, allowing opponents to rebound 19.7 percent of their missed shots, the ninth-best mark in the country. Unfortunately for the Gaels, Western Kentucky big man Charles Bassey ranks fifth in the country in both blocks and rebounds per game with 11.5 rebounds and 3.2 blocks.

St. Mary’s has scored 67 points or fewer in 15 straight games, and with the Gaels giving up 9.6 more points per 100 possessions on the road compared to at home and the Hilltoppers making 82.2 percent of their free throws away from home, which ranks fifth among Division I teams, Western Kentucky will win on Wednesday to soothe the sting of missing the field of 68.

Fullcourt on Flatbush podcast: The Nets-Knicks rivalry
Nets star out of lineup with sore groin
Comment