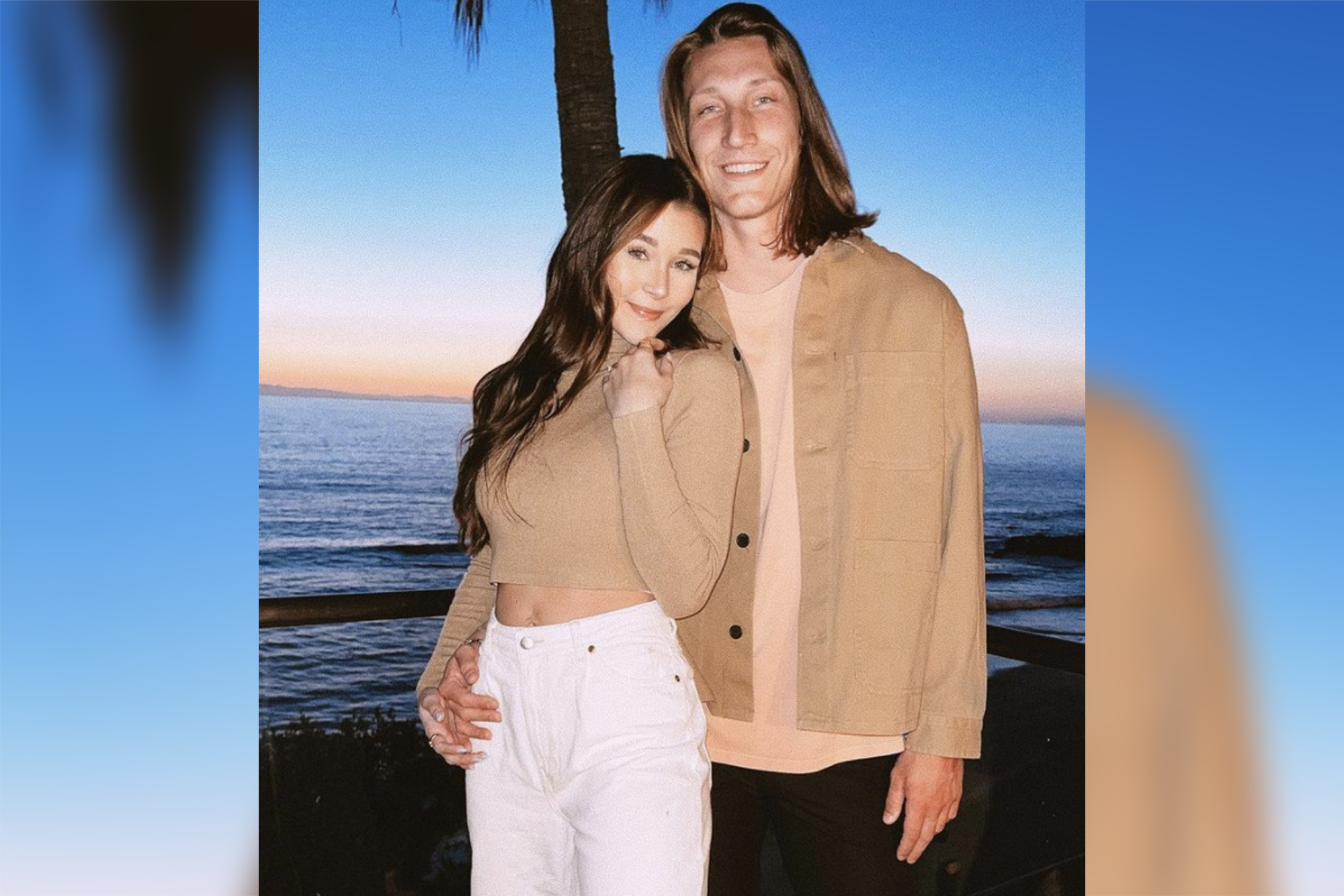 Nothing like a quick trip to SIn City before two massive life changes.

Over the weekend, Clemson quarterback Trevor Lawrence was spotted in Las Vegas enjoying a low-key bachelor party, according to photos published Tuesday by TMZ.

Lawrence — expected to be the first overall selection in the 2021 NFL Draft — is slated to wed longtime girlfriend Marissa Mowry in the near future, eight months after announcing their engagement.

In photos posted to the site, 21-year-old Lawrence is seen near casino tables while wearing a face mask and a sling. He underwent surgery on his left shoulder in February.

A Heisman Trophy runner-up, Lawrence is slated to be the first selection in next month’s 2021 NFL Draft by the Jacksonville Jaguars, who hired Urban Meyer as their head coach in January.

The draft kicks off on Thursday, April 29.