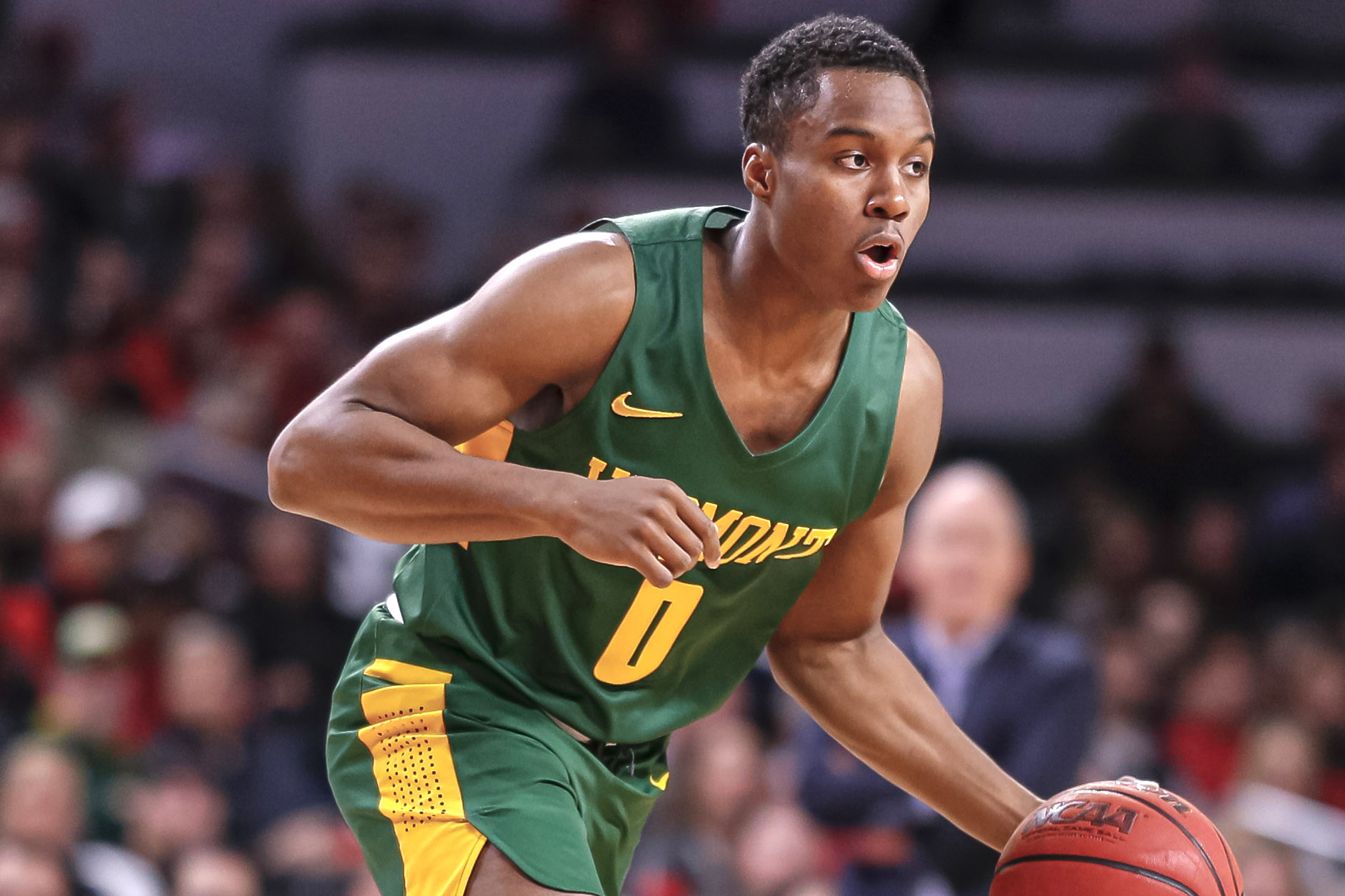 This offseason, St. John’s had two needs: A quality big man and a shooter. It filled one of those on Friday morning.

Vermont grad transfer Stef Smith committed to St. John’s, he told The Post, picking the Johnnies over Colorado, Loyola Marymount and a host of others.

The 6-foot-2 guard was a three-year starter for the America East powerhouse, averaging double figures in the last three seasons. This past year, he was a second team all-conference selection, averaging 13.6 points on 36 percent shooting. His junior year was even better, when he shot 42.3 percent from deep.

As a team, St. John’s shot 34.5 percent from 3-point range, and struggled at times in the halfcourt with two drive-first guards in Posh Alexander and Rasheem Dunn. Smith is expected to replace Dunn, who graduates and is unlikely to return, and should stretch the floor to create spacing and driving lanes for Alexander, the Big East Freshman of the Year.

An America East assistant coach familiar with Smith believes he could be a solid role player for St. John’s and provide needed balance.

“He can really shoot, which they needed,” the coach said. “He’s a shotmaker.”

The addition continues a busy offseason for St. John’s, which has seen two players, Vince Cole and Isaih Moore, enter the transfer portal, and star sophomore Julian Champagnie announce he will be testing the NBA Draft waters while keeping his eligibility intact.