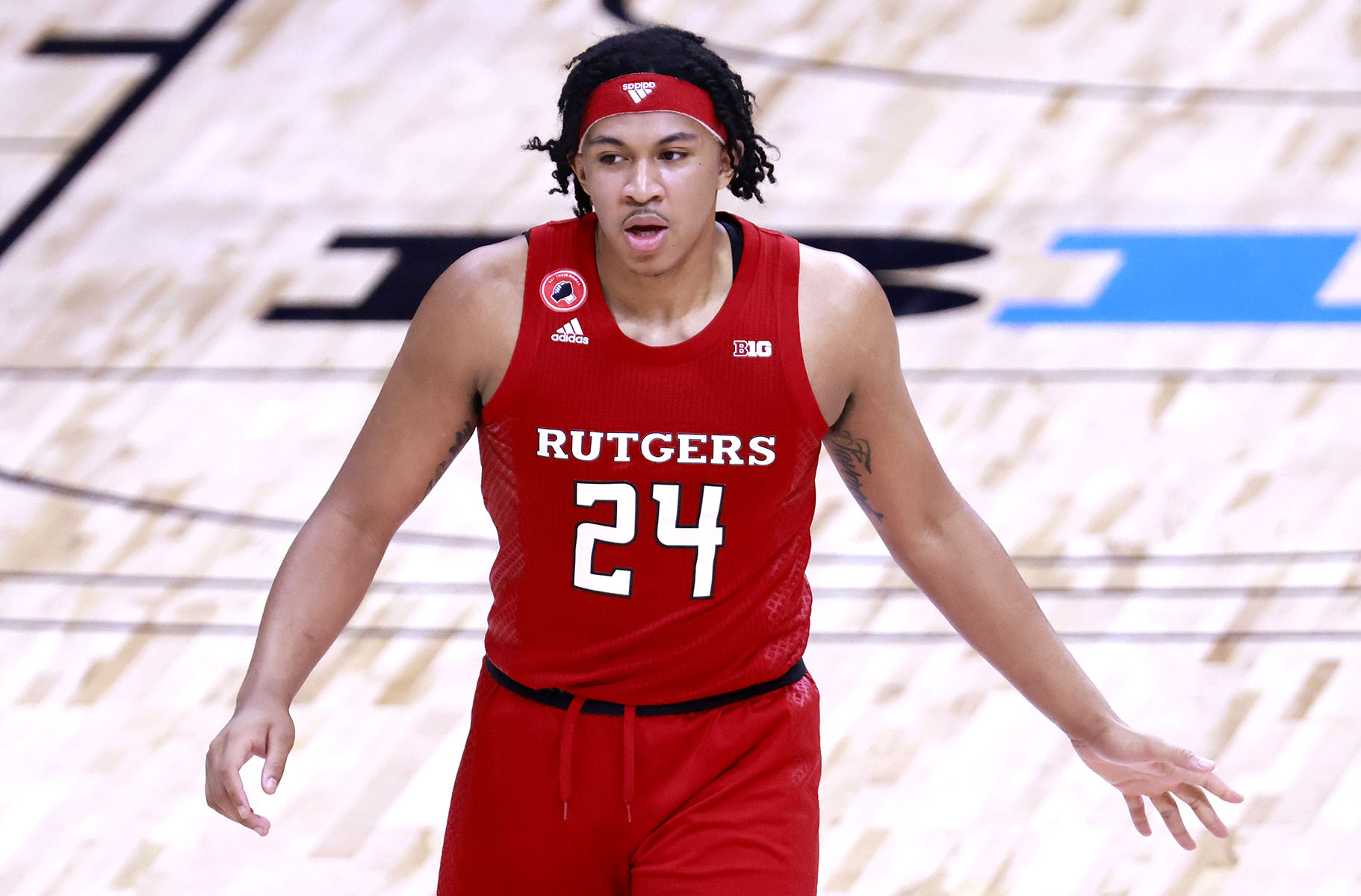 Rutgers is enjoying a moment three decades in the making. The Scarlet Knights have proven they belong in the best conference in the country, the Big Ten. They have ignited a fervor in their fan base, unlike any university program since Greg Schiano’s 2006 top 10 football team. And they have reason to expect the future will be even better.

But nothing beats fresh air.

“I forgot how many days we’ve been in here. Three? I haven’t been outside in like three days,” guard Ron Harper Jr. said Wednesday from Rutgers’ NCAA Tournament hotel. “Stepping outside to go to the bus will definitely be a great experience.”

Though they already had been in Indianapolis to play in the Big Ten Tournament, the No. 10 Scarlet Knights (15-11) were like every other team in the field, forced to quarantine while awaiting COVID-19 test results. One of the most exciting moments in school history — which will begin Friday night against No. 7 Clemson (16-7) — is confined to a bubble.

The players have no roommates. They take virtual classes. They play video games. They watch film. They know their first-round game at Bankers Life Fieldhouse will be quieter than they always dreamed. They know that Newark Airport is too empty.

“I miss the fact that our fans can’t be out here, because Rutgers would’ve traveled big and large to get out here, and I would’ve loved for the fans to experience the excitement of March Madness,” coach Steve Pikiell said. “They’re not letting a lot of people into the bubble that aren’t a part of it. We’re a travel party of 30, and we’re spending a lot of time together. … There’s not a lot you can do inside the bubble.

“They’re not getting the usual experience that you would get from an NCAA Tournament.”

Sadly, the players have grown accustomed to giving up so many freedoms to make this season possible.

“This is a group of college kids that’s sacrificed more than anyone ever has, when it comes to playing college basketball,” Harper said. “We’ve been isolated from friends, family, girlfriends, etcetera, for the whole year.”

Still, seeing “Rutgers” in a bracket for the first time since 1991 has validated the team’s discipline. Having another NCAA Tournament ticket shredded by the pandemic would have been unbearable.

“We’re very thankful the NCAA was able to put this together. Last year was such a tough ending,” Pikiell said. “We’re in a hotel. We’re in our bubble, trying to make sure everyone stays safe. I said to our guys, ‘The alternative was last year,’ and they understand. We’re really excited about being here and being in the bubble and doing what we have to do because last year’s alternative was not what anyone wanted, not having the tournament. It’s exciting and I think the guys are gonna get a taste of March Madness.”