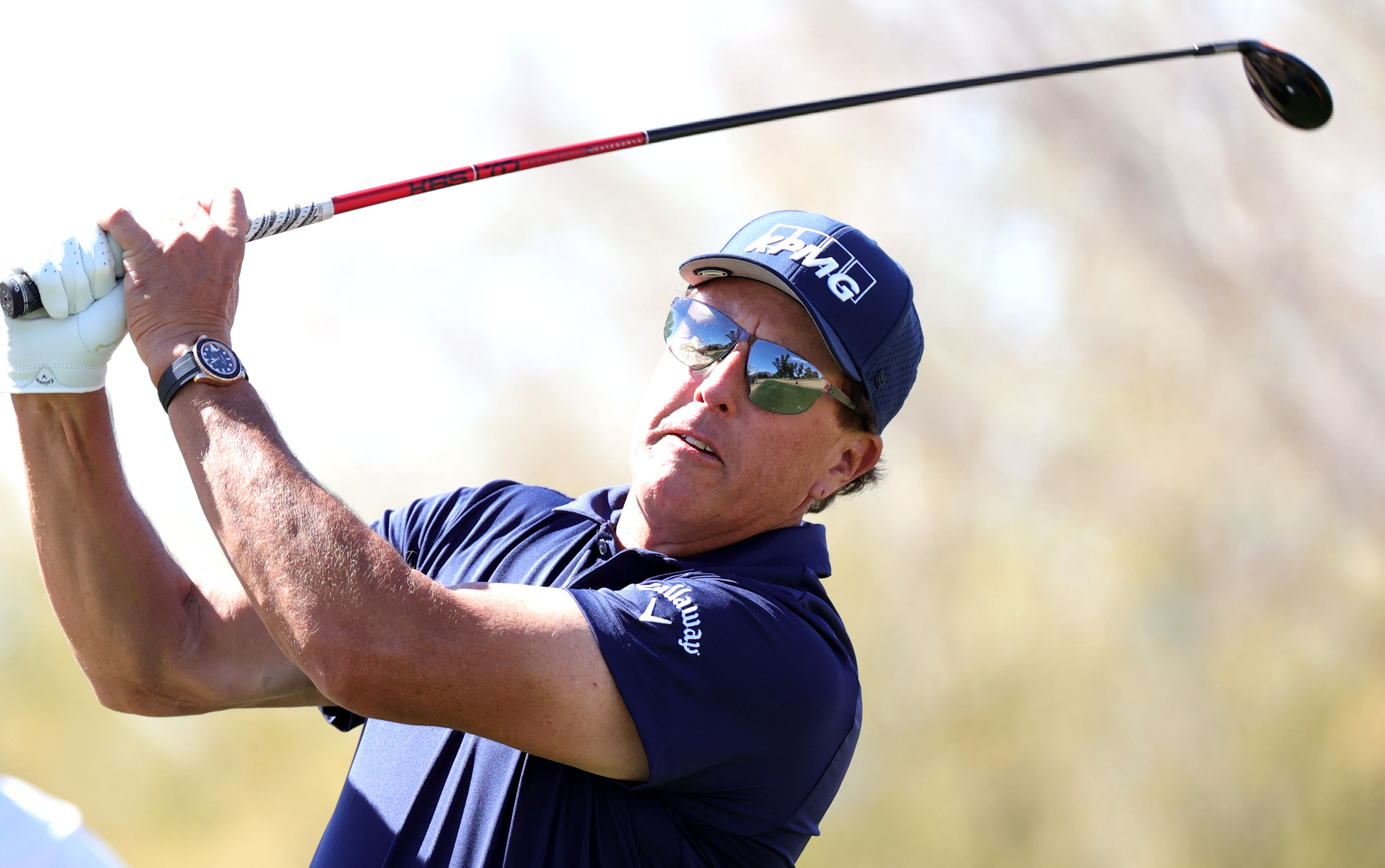 PONTE VEDRA BEACH, Fla. — Eight regular PGA Tour events did not have corporate sponsors in their title names. The British Open was not considered an official PGA Tour victory. Deane Beman was the commissioner. Jordan Spieth was not even a month old.

It was on Aug. 22, 1993, when Phil Mickelson won the International against a field that included Jack Nicklaus and Roger Maltbie. Mickelson moved into the top 100 of the world ranking for the first time and stayed there ever since.

Mickelson, who has earned ranking points in only two of his last 10 events, slipped to No. 101 this week. That ends a streak of 1,425 consecutive weeks — accounting for the 12-week freeze from the COVID-19 pandemic — inside the top 100.

Whether that can ever can be broken depends on health and motivation. The most likely candidate would be Rory McIlroy, mainly because he cracked the top 100 when he was 19, four years ahead of Mickelson.