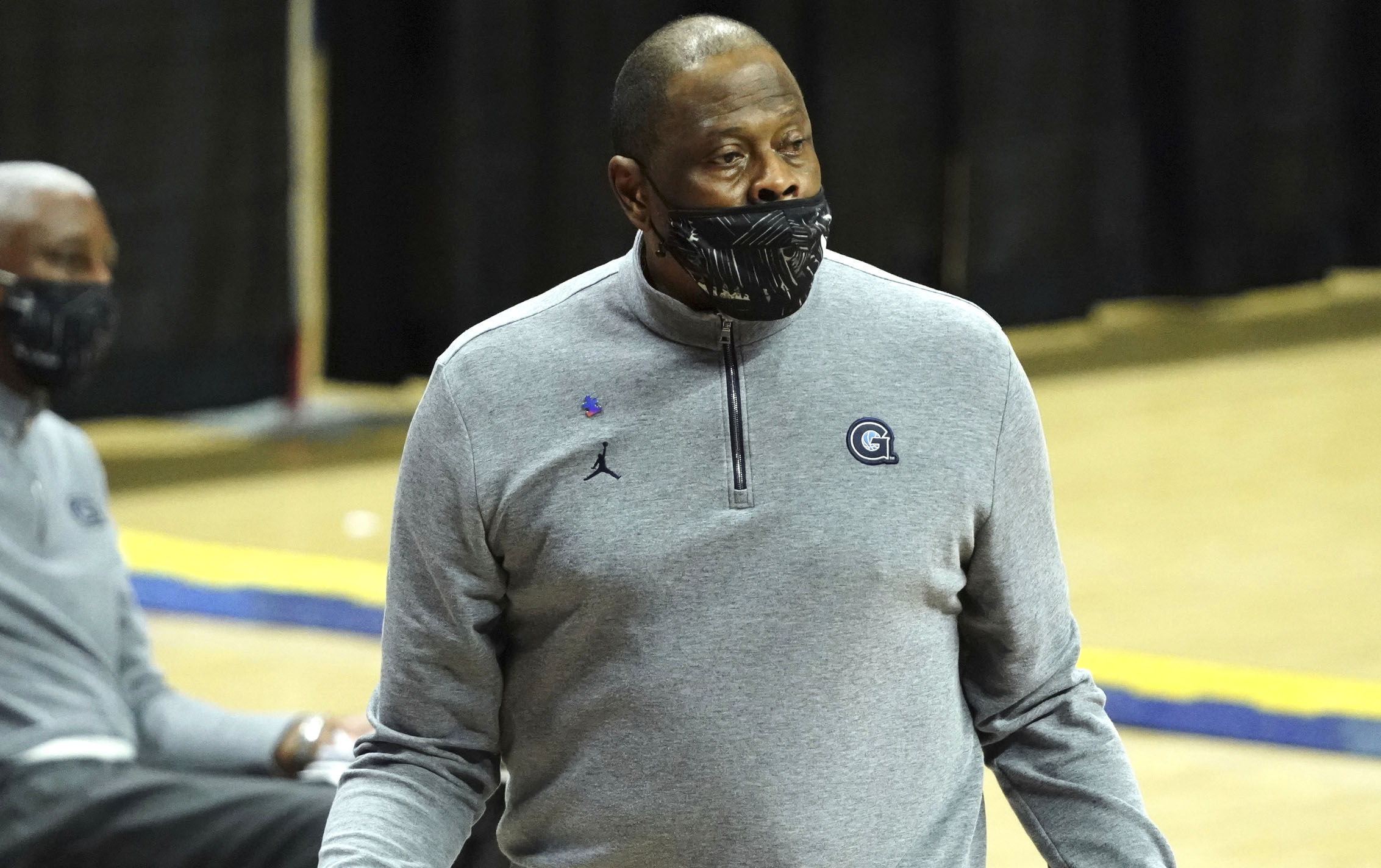 There has never been less pressure, entering another postseason of picks. Because no matter how many bad beats blow up in our faces, it’s a lock to turn out better than last March,

Marquette (-2½) over Georgetown: Patrick Ewing seems to suffer from Steve Lavin syndrome — “I’m just a poor conference tournament coach,” the former St. John’s coach infamously once said — having lost by double-digits in his three conference tournament games as coach. Earlier this season, the Hoyas blew an 18-point lead against Marquette, which has won four of its past five games. Paging, JT4?

Butler (+6) over Xavier: For the second straight year, Xavier sits squarely on the bubble. The cancellation of last year’s Big East Tournament doesn’t erase the memory of the Musketeers choking against last-place DePaul. A 2-5 close to the regular season, filled with cold-shooting nights, could foreshadow another collapse against Butler’s stingy defense.

Northwestern (-2) over Minnesota: There are several reasons why Richard Pitino will likely be looking for a new job soon. He’s in line for a third losing record in four years. He has one NCAA Tournament win in eight years. He led a lock for the tournament — at 11-4, with wins over Michigan, Iowa, Ohio State and Michigan State — to losses in 10 of the final 12 regular-season games (including the final seven) despite only one setback coming to a ranked team. Pitino also greenlit the eighth-worst 3-point shooting team in the country (28.6 percent) to hoist more of them than nearly 300 other teams in the nation.

Syracuse (-2) over NC State: One win might not be enough to get the Orange off another bubble, and both Boeheims need to come through if Syracuse has any shot at dancing. While Buddy Boeheim is averaging 21 points over the past five games, his father’s zone defense should frustrate the Wolfpack, as it did in a pair of regular-season wins. Syracuse has also won its first game in the ACC Tournament the past three years.

Bucknell (+14¹/₂) over Colgate: We can toss out the NET now, right? Even though the Patriot League season was decimated by COVID and resulted in Colgate (12-1) playing just three different opponents, it’s currently ranked eighth in the NCAA’s evaluation tool. Now, for the first time in two months, the Raiders will be tested by an unfamiliar opponent, who saw leading senior John Meeks put up 31 points in his return from a lengthy absence to upset Lafayette this weekend.