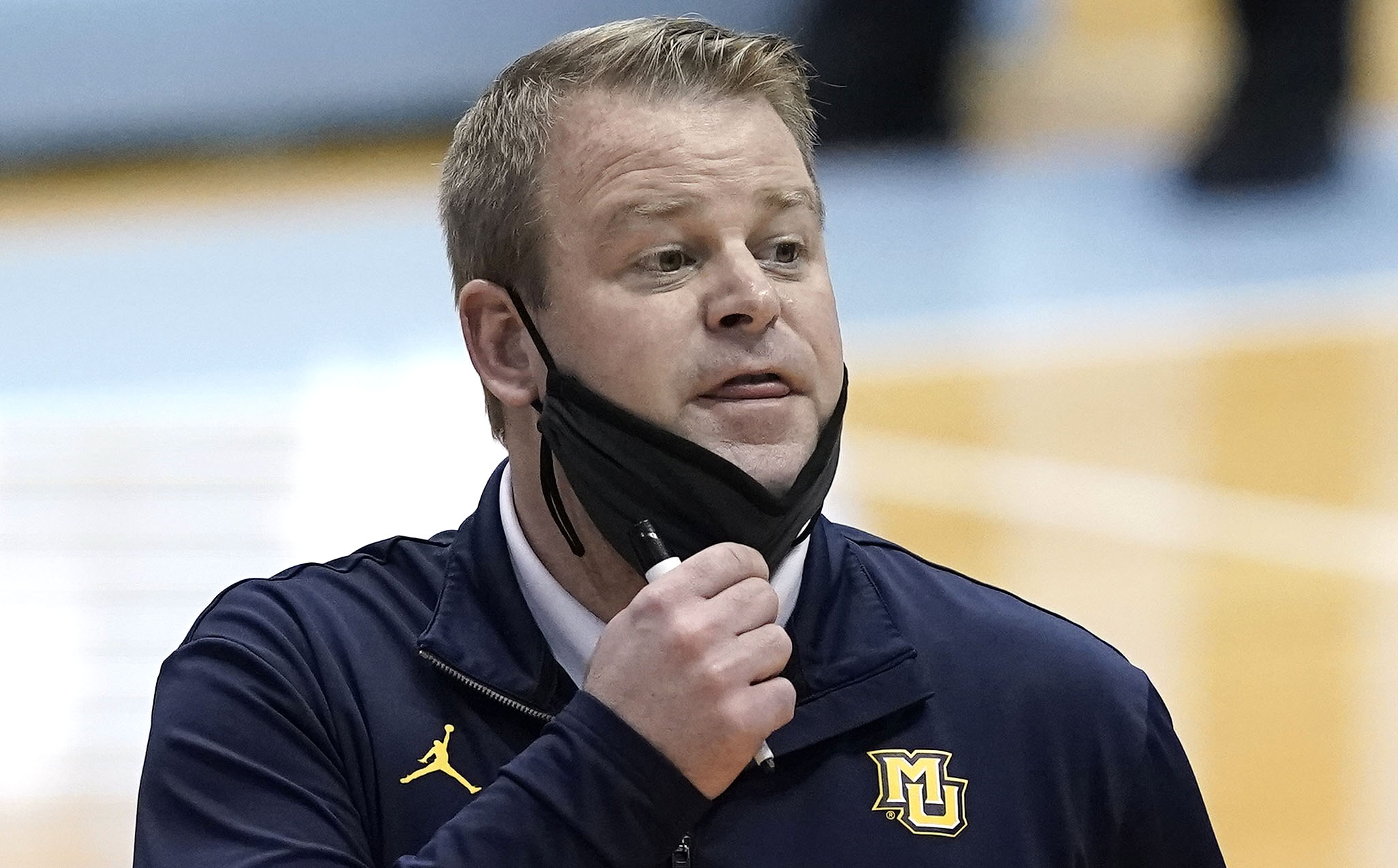 Marquette enters the Big East Tournament having won four of its past five games, and Georgetown comes to New York having won four of six. Both teams will look to their offenses to keep their NCAA Tournament hopes alive on Wednesday afternoon at Madison Square Garden, where Hoyas coach Patrick Ewing was tournament MVP in 1984 and 1985.

Georgetown is allowing 14.2 more points per 100 possessions on the road than at home while actually scoring more points per possession in games away from Washington. The Hoyas have made 40.1 percent of their 3-point shots away from home, which ranks 10th in the country.

With clean possessions to be had for both teams and Georgetown allowing opponents to make 40.8 percent of their 3-point shots in games away from home (12th highest in the nation), the mecca of basketball figures to see a shootout on Wednesday.

The play: Marquette-Georgetown total, Over 144.5.