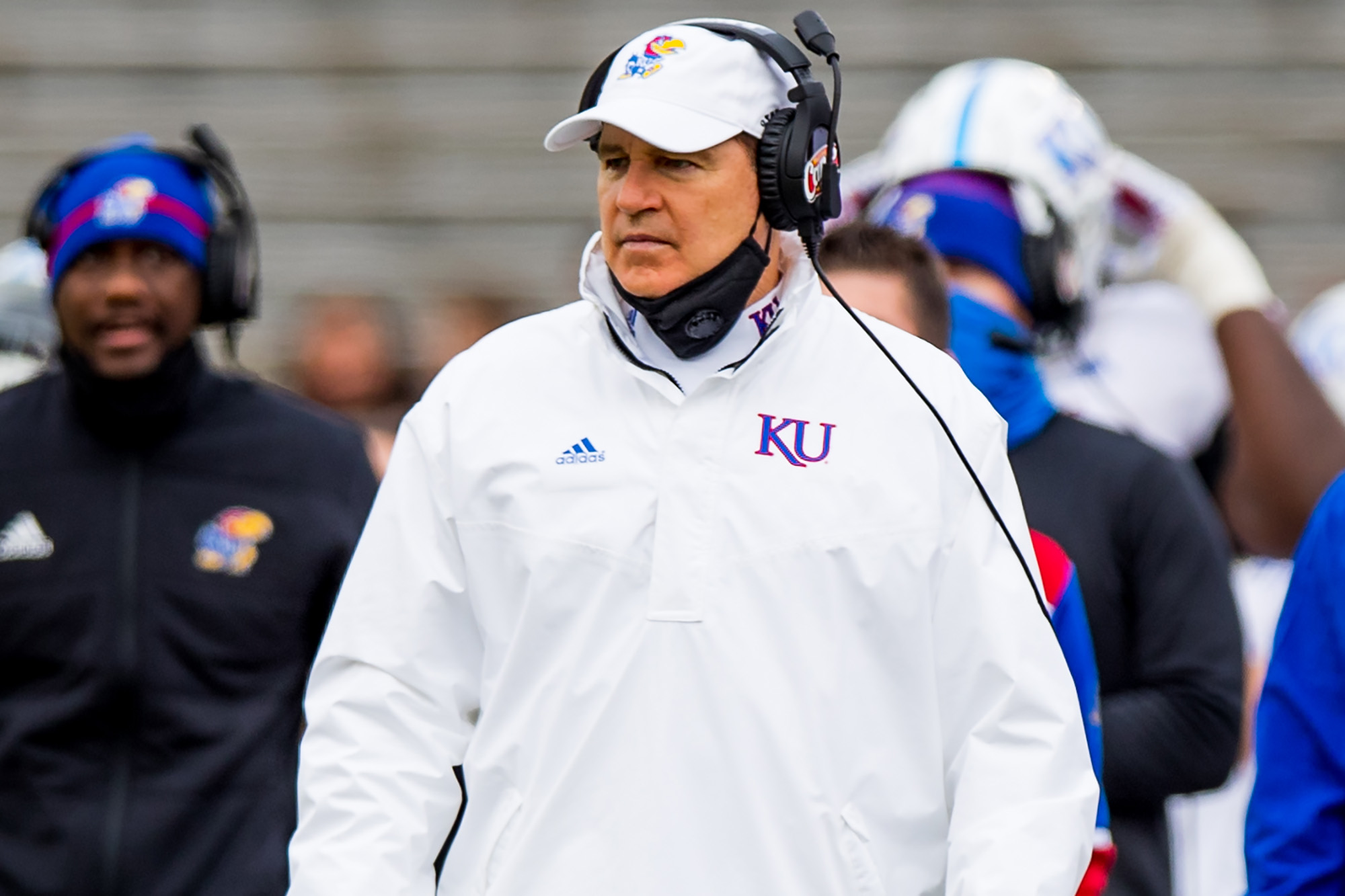 An attorney for Les Miles says allegations by female students and staffers of inappropriate behavior when he was the football coach at LSU are untrue, and they plan to fight his placement on administration leave Friday by Kansas.

Attorney Peter Ginsberg said in a statement that Kansas’ decision was “bending to the winds of media blowback” after a report by outside law firm Husch Blackwell released Friday found “significant alleged misconduct” by Miles and revealed that former LSU athletic director Joe Allevea recommended his firing in 2013.

Another report released Thursday by law firm Taylor Porter also had discovered “several allegations of misconduct” against Miles, who has coached at Kansas the past two seasons after spending 12 seasons at LSU from 2005-16.

“Before the release of the reports this week, Kansas had been provided with significant information supporting Taylor Porter’s conclusions,” Ginsberg said Saturday in a statement, according to USA Today. “KU also had performed thorough due diligence before hiring Coach Miles.

“Kansas’ decision to put Les Miles on administrative leave is both disturbing and unfair. To fail to recognize that a person’s career should not be compromised by unsubstantiated allegations hardly is consistent with the example an institution of higher learning should champion.”

The allegations in the Taylor Porter report included texts to female students by Miles from a burner phone, an attempt to kiss one woman and a suggestion to go to a hotel together after Miles said he could help her career.

The Husch Blackwell report also described how the former coach “tried to sexualize the staff of student workers in the football program by…allegedly demanding that he wanted blondes with big breasts, and ‘pretty girls.’”

Ginsberg’s statement suggested the Taylor Porter report cleared Miles from “any conduct that constituted sexual harassment” and that the Husch Blackwell report “revealed no new evidence.”

Kansas officials indicated they were unaware of these allegations when hiring Miles in 2018.

“Even though the allegations against him occurred at LSU, we take these matters very seriously at KU,” Kansas A.D. Jeff Long said Friday in a statement. “Now that we have access to this information, we will take the coming days to fully review the material and to see if any additional information is available. I do not want to speculate on a timeline for our review because it is imperative we do our due diligence.”

Miles would be owed slightly more than $8 million if Kansas were to fire him without cause, according to USA Today, which reported last year that LSU officials had “ignored complaints against abusers, denied victims’ requests for protections and left them vulnerable to further harm.”