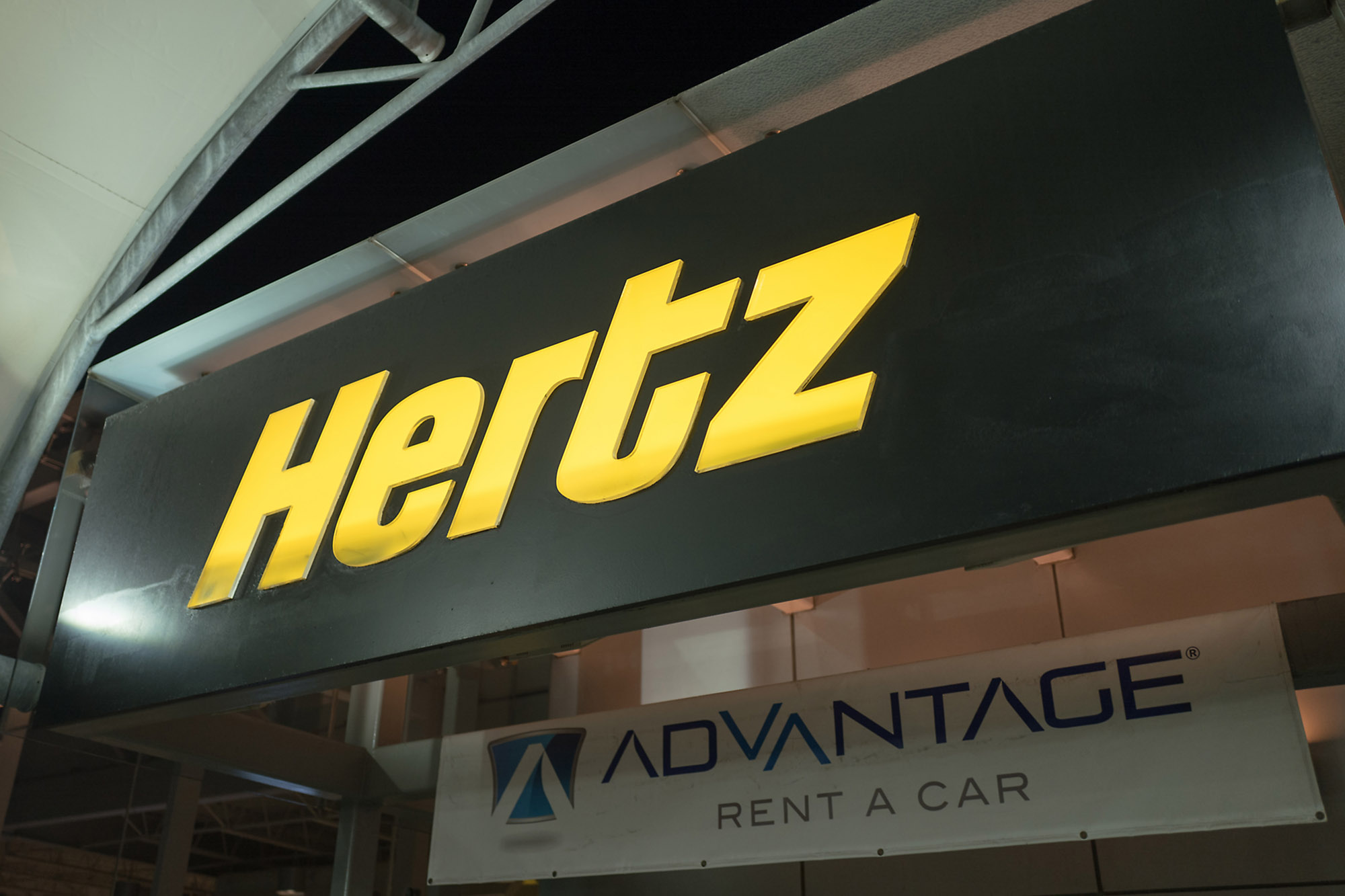 There’s a battle brewing over Hertz that could determine whether the car rental company — and original “meme stock” — remains a publicly traded company, The Post has learned.

The investors have offered to spend between $2.3 billion and $4.2 billion for a controlling stake in Hertz, which would be privately held.

But Hertz’s unsecured lenders, a group that includes JPMorgan, Fidelity and hedge fund Pentwater Capital, are considering slamming the brakes on that plan in favor of their own proposal to pull the company out of bankruptcy via an initial public offering, sources said.

The IPO plan, which has been submitted to Hertz but not yet to the bankruptcy court, calls for the unsecured lenders to convert their debt to stock and then “immediately list” the company on an exchange, a source close to the lenders told The Post.

“I think the process to sell the company has really just begun,” this person said. “Our group controls the vote. Anyone wanting to buy Hertz has to kiss our ring.”

Indeed, the unsecured lenders, a group that also includes Bank of America and Marathon Asset Management and AllianceBernstein, own more than 60 percent of the company’s $4.6 billion in corporate debt, which sources say could make it hard for the Delaware bankruptcy judge to approve a sale over their objections.

The lenders plan to push their IPO plan to the judge unless the Knighthead deal is sweetened. It currently values Hertz’s unsecured loans at around 70 cents on the dollar while making first- and second-lien lenders whole.

Plans for a post-bankruptcy Hertz IPO come as small investors clamor to buy small cap stocks popular on trading forums like Reddit’s WallStreetBets, or so-called “meme stocks.” In fact, Hertz was one of the first stocks to benefit from chatter on Reddit after its sales got crushed by pandemic lockdowns — resulting in a buying frenzy that sent shares of the bankrupt company as high as $5.53 a share last year.

Of course, current shareholders will be wiped out regardless of which plan wins the day, an outcome that is reflected in Hertz’s stock price of 87 cents a share.

The new investors looking to buy Hertz have been calling junior lenders individually in an effort to come to an agreement, sources said. But skeptical lenders have only to point to rival car maker Avis, which has doubled in price since October amid growing expectations that travel will rebound as people get vaccinated against COVID-19, sources added.

On Wednesday, the Hertz rival closed at a six-year high of $60.85 a share.

Avis, by contrast, is trading at 8.6 times its pre-COVID earnings. And Hertz on Tuesday estimated that revenue will rise from nearly $6.1 billion this year to $8.6 billion in 2023 as more people get vaccinated.

“They are trying to steal the company,” one junior lender source griped to The Post. “This seems value destructive. Imagine if a public company took an offer 14 percent below the trading price?”