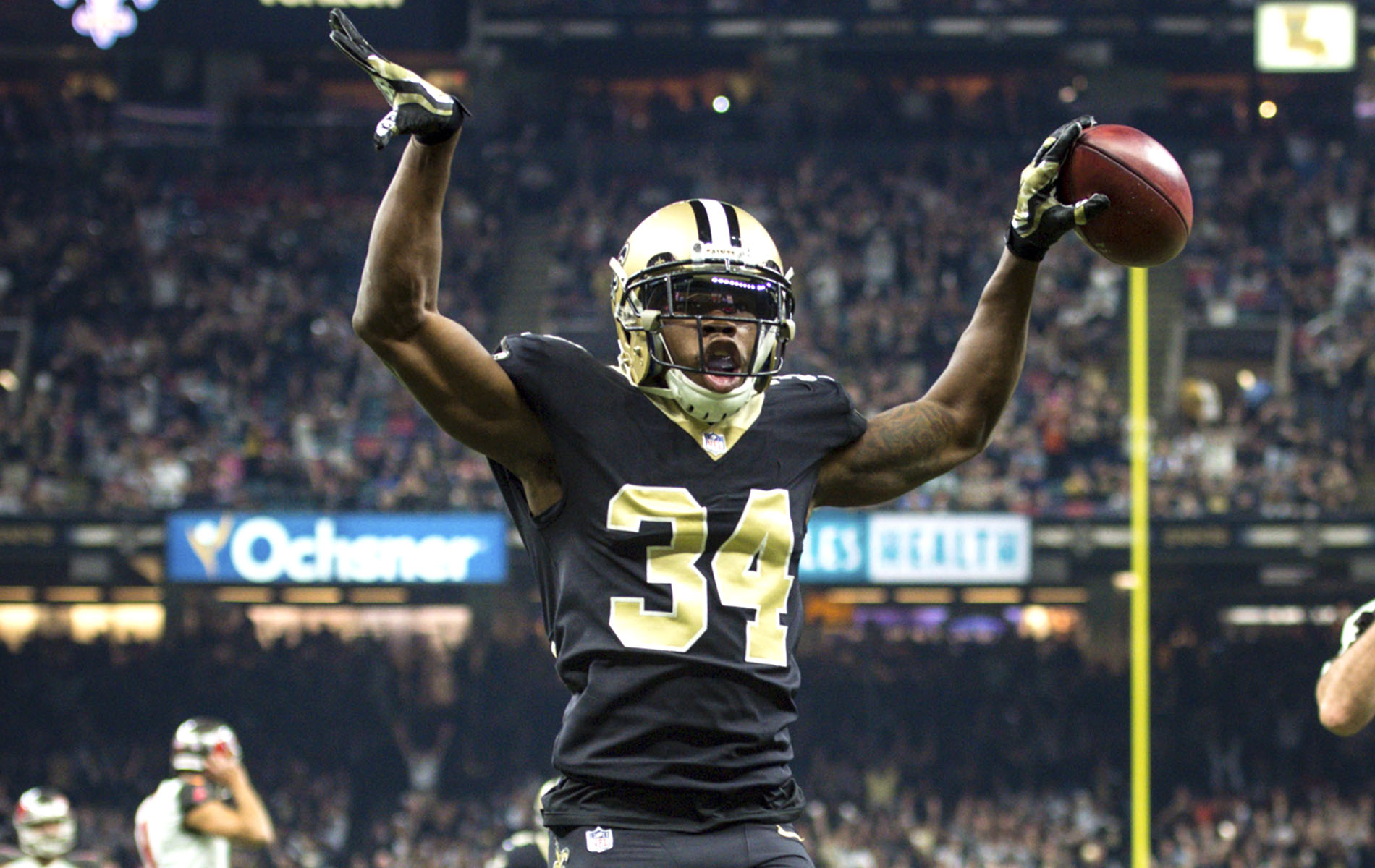 The Jets made a low-key pickup that could provide a big payoff on special teams on Tuesday.

Hardee played in 56 games over four seasons for New Orleans. He is listed as a cornerback, but only played one snap on defense in 2020. He was one of the Saints’ best special teams players. Hardee was a gunner on their punt team and New Orleans set an NFL record last year for fewest punt return yards allowed.

The 6-foot-1, 200-pounder also has a blocked punt returned for a touchdown in his career. He was a wide receiver at Illinois who converted to defensive back. He has 47 career tackles. He had an interception and two passes defensed in 2018 when he played 77 defensive snaps.

The Jets special teams were dismal in 2020, but new coach Robert Saleh retained coordinator Brant Boyer, who has been with the Jets since 2016 and had success before last year. The signing of Hardee might help Boyer get his units back on track.