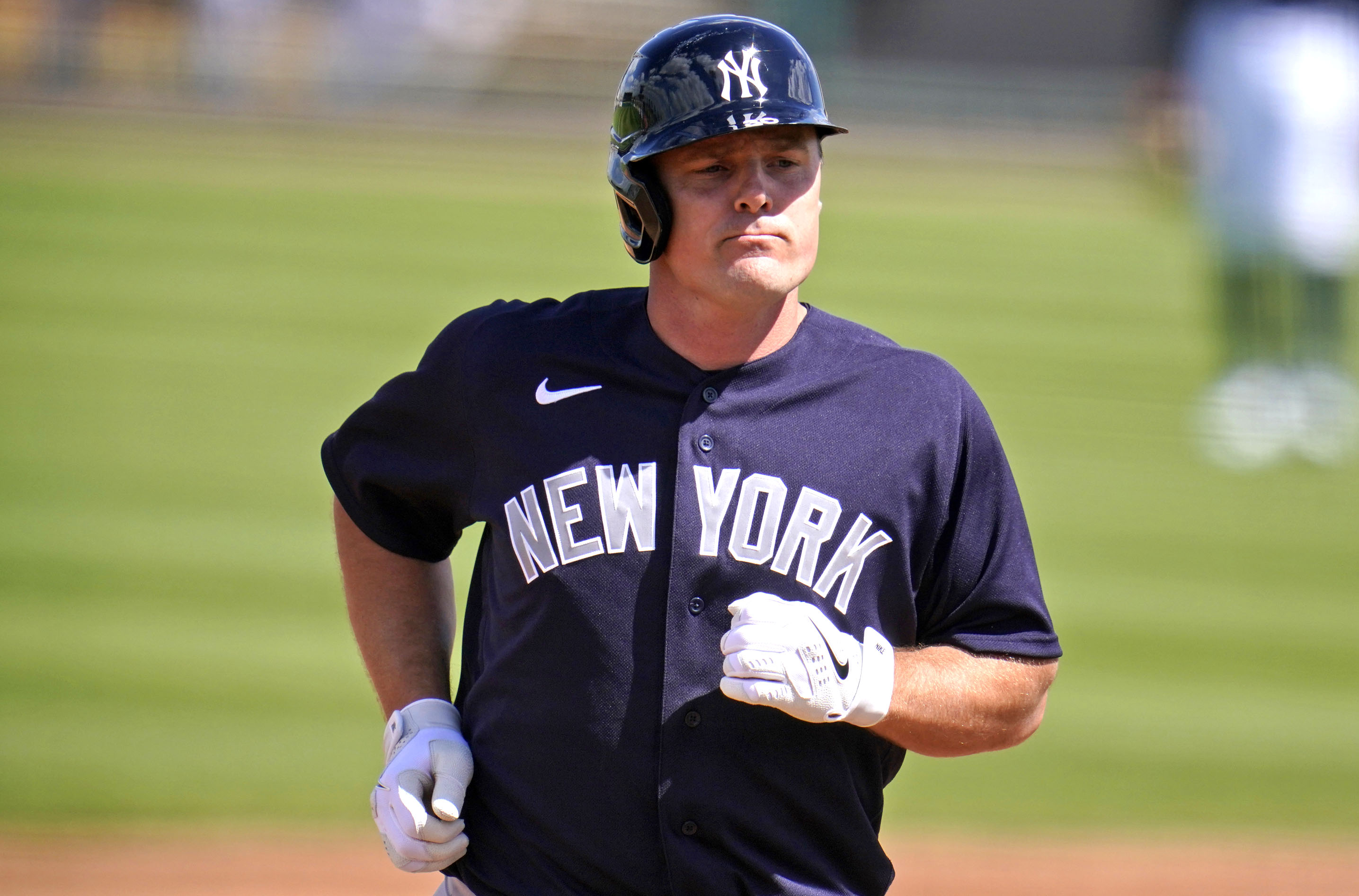 LAKELAND, Fla. — Jay Bruce’s attempt to make the Yankees’ roster got another boost when he hit an opposite-field homer in the top of the second in the Bombers’ 6-5 loss to the Tigers at Joker Marchant Stadium on Tuesday. He’s now 5-for-11 with two homers and a double this spring and has played first base and left field.

If Bruce continues to look good and there are no significant injuries, the Yankees will have a decision to make by March 25, when Bruce can opt out of his contract.

Since neither player can be sent to the minors without passing through waivers, the Yankees will almost certainly lose one of them — unless they trade Tauchman.

But the Yankees still like Tauchman’s ability to play all three outfield positions and are confident he can regain the form at the plate he showed in 2019.

Aaron Judge got just two at-bats as the designated hitter, but Boone said that was the plan, since Judge is scheduled to play right field Wednesday night against the Pirates. … Nick Nelson tossed two more scoreless innings and has pitched six shutout frames this spring.

New NFL jersey numbers, explained: What to know about league’s rule change for 2021