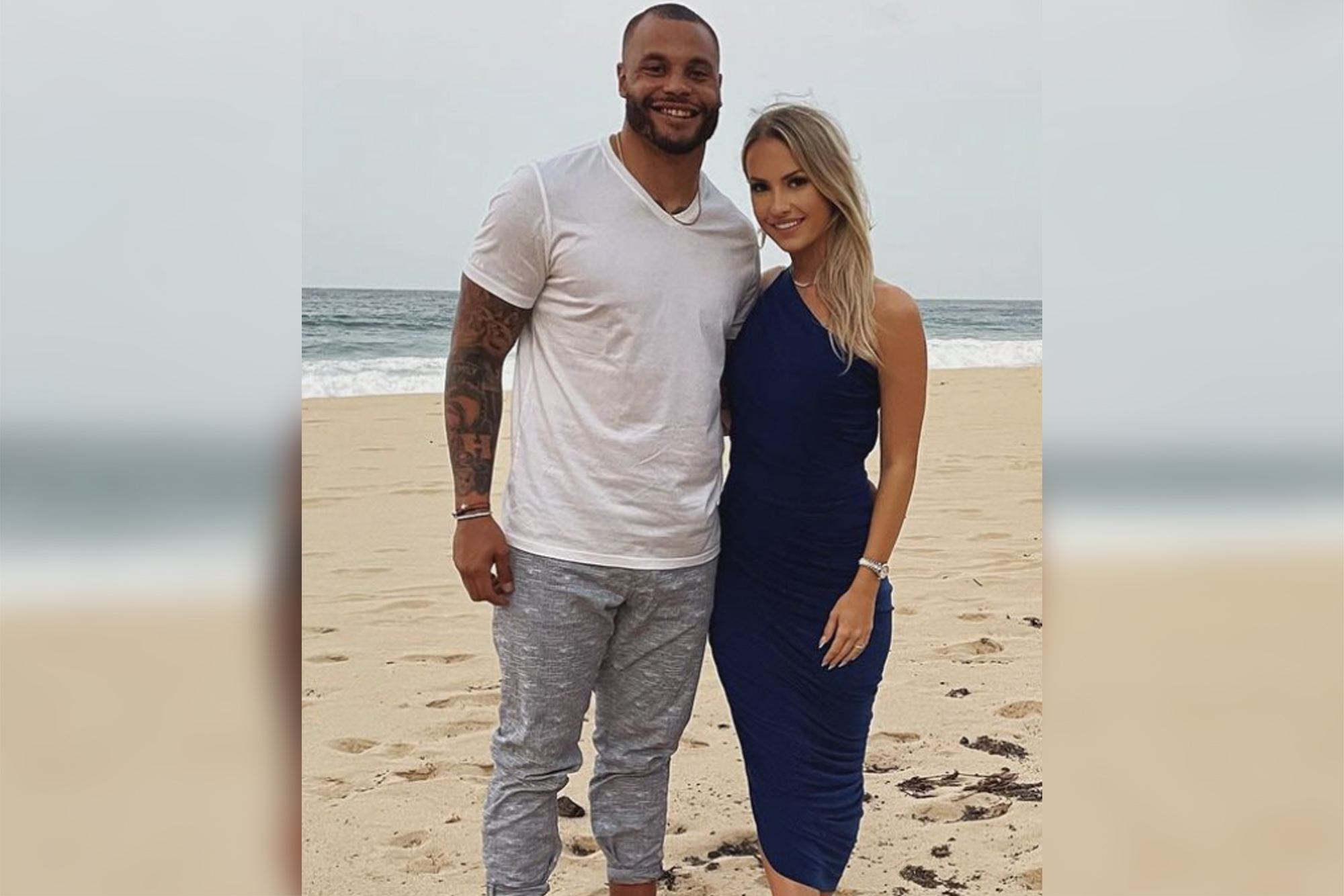 On Monday, the Cowboys announced they had agreed to terms on a contract extension with their 27-year-old quarterback, four more years and $126 million guaranteed. Following news of the deal, Prescott’s girlfriend, Natalie Buffett, reacted on social media.

Taking to her Instagram story, Buffett posted a photo of Prescott in his Cowboys uniform screaming.

Buffett, who boasts nearly 25,000 Instagram followers, is reportedly a model.

Last month, Buffett posted a sweet Valentine’s Day message to Prescott on Instagram, which prompted a comical response from the quarterback’s teammate, running back Ezekiel Elliott.

“Back off,” Elliott replied to Buffett’s post that read, “I love you, valentine.”

“My Valentines every day,” Prescott commented to Buffett.

Monday’s news of a contract extension marks the conclusion of a long-winded saga between the Cowboys and Prescott, who suffered a gruesome ankle injury early into the 2020 NFL season.

In October, Buffett posed as a nurse for Halloween, with Prescott — on crutches — responding: “Ready for my checkup.”