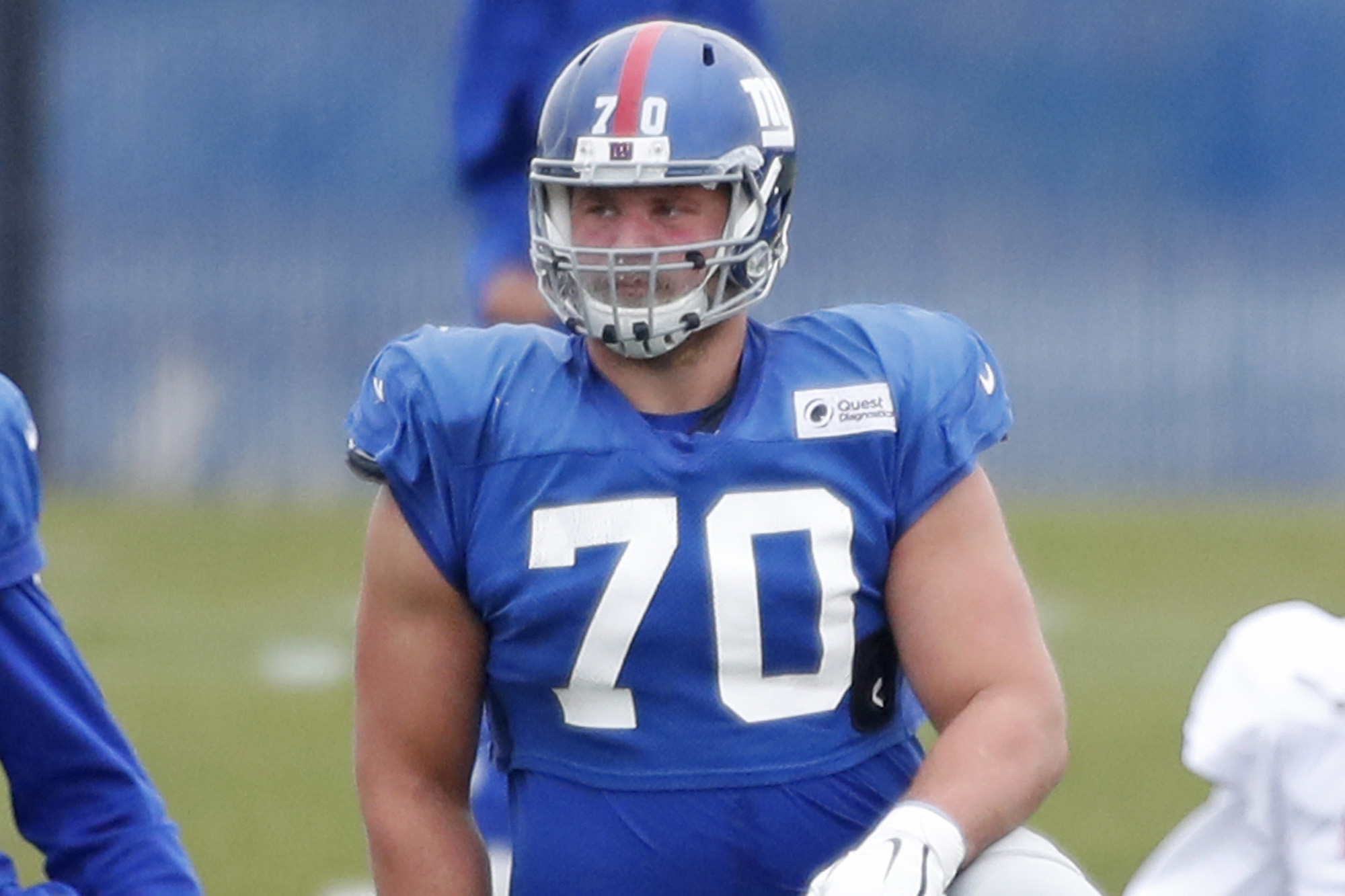 The Giants released veteran guard Kevin Zeitler on Wednesday, the team announced, as they try to get under the new NFL salary cap number of $182.5 million.