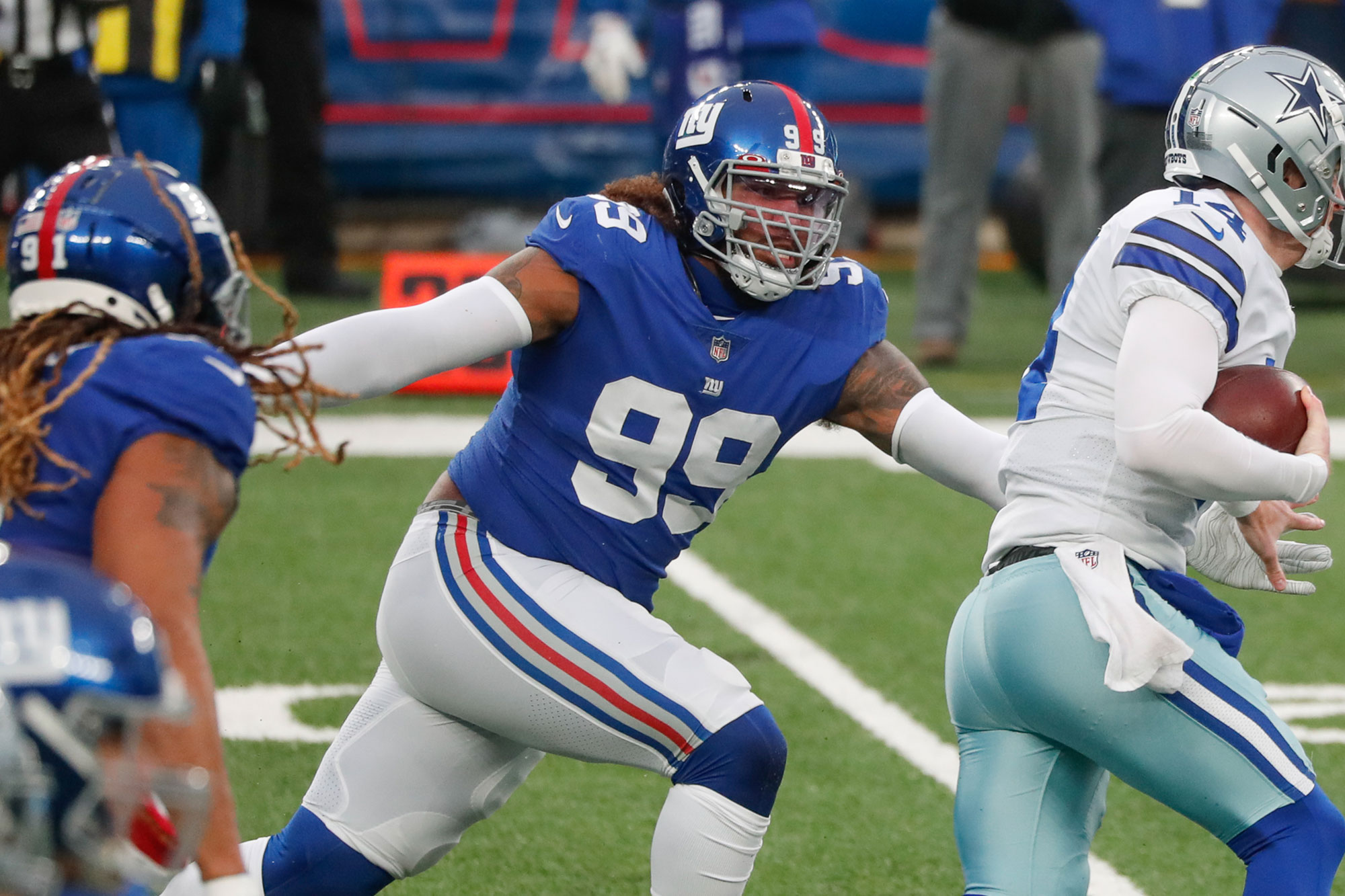 The Giants have their deal with Leonard Williams.

The two sides agreed Tuesday to a three-year, $63 million contract with $45 million guaranteed, according to multiple reports.

The move lowers Williams’ 2021 cap hit by $8 million, per NFL Network. The Giants had placed the $19 million franchise tag on Williams, 26, as they tried to work out a multi-year agreement.

The Giants can now move on to other business in NFL free agency, and they reportedly have agreed to a one-year, $2.5 million deal with wide receiver John Ross.

On Monday, the Giants saw defensive lineman Dalvin Tomlinson sign with the Vikings, while recently released guard Kevin Zeitler ended up with the Ravens.

GM Dave Gettleman was able to agree to terms to keep defensive tackle Austin Johnson in the fold, and added Devontae Booker as running back depth on an otherwise quiet start to free agency for the team.