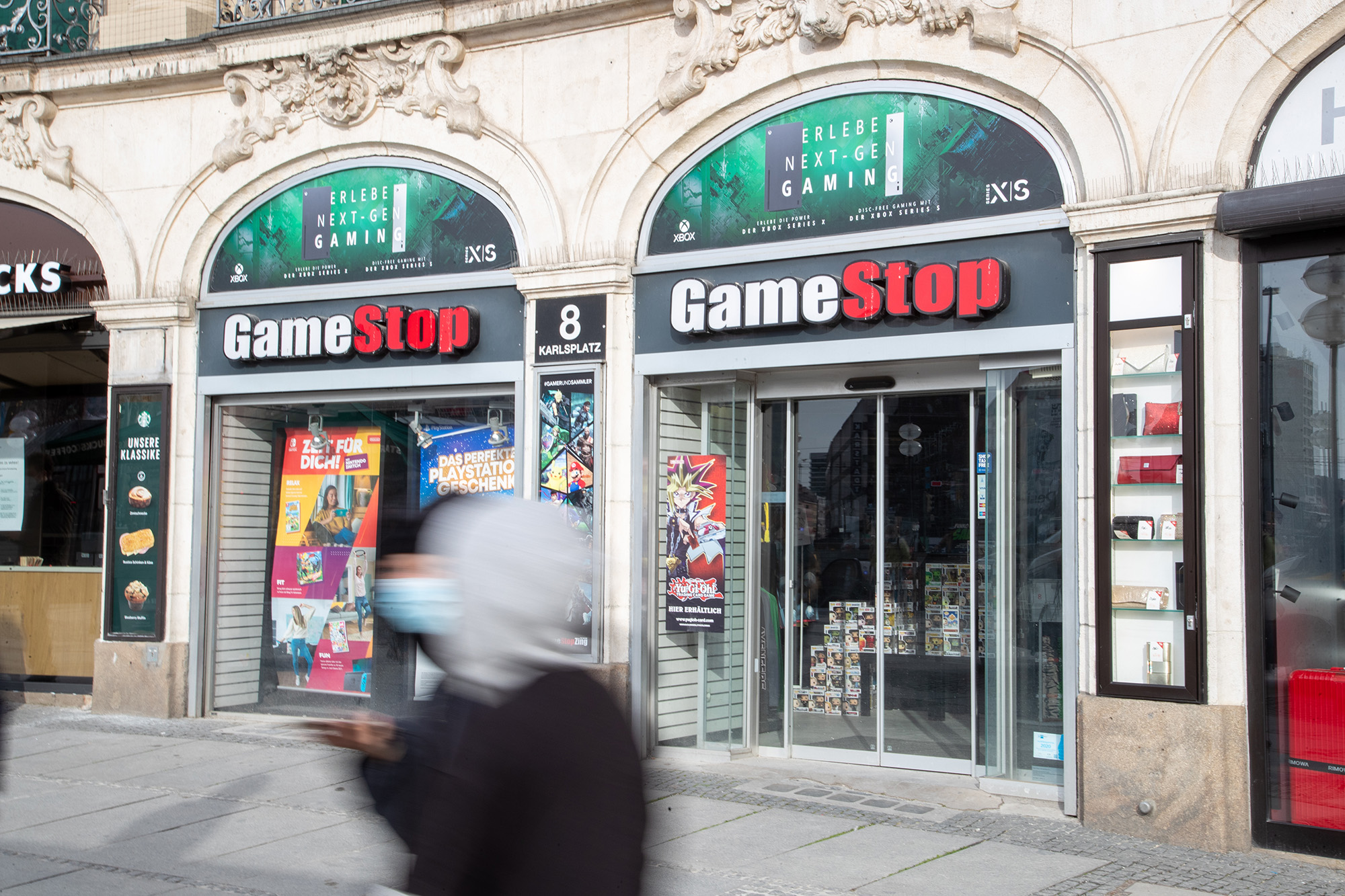 GameStop shares headed for their sixth straight day of gains Wednesday as the mother of all meme stocks approached the peak it hit during January’s unprecedented surge.

The video-game retailer’s stock price climbed nearly 16 percent in premarket trading to $286 as of 7:17 a.m. after more than doubling its value over the past week.

GameStop will have posted its longest winning streak in six months if those gains hold through the closing bell.

The Texas-based company’s shares have not climbed this high since the last week of January, when rookie traders on Reddit’s WallStreetBets forum helped push it to $483.

The enormous rally battered hedge funds that had bet against the struggling retailer, drew the attention of regulators and forced Robinhood and other discount brokerages to restrict trading on GameStop.

The recent surge has ginned up fresh euphoria around GameStop on WallStreetBets, the foul-mouthed message board with 9.5 million members that’s now spawned book and movie deals.

“I finally joined the party yesterday. My only regret is I didn’t buy more,” a user named WSB_beggar wrote on the forum Wednesday morning.

Another user named jmanpc claimed he’d promised some pals that he would eat a green crayon if GameStop’s share price hit $250. After it crossed that level in after-hours trading, he posted a video of himself making good on his pledge — then washing down the crayon with a White Claw hard seltzer — that received nearly 30,000 “upvotes” on the site.

GameStop’s rally picked up steam Monday and Tuesday after the chain confirmed it had tapped Chewy.com founder Ryan Cohen to spearhead its shift into e-commerce. Many Reddit traders — including Keith Gill, also known as “DeepF—ingValue” — view Cohen as a key to the company’s turnaround.

GameStop wasn’t the only so-called meme stock to surge this week after soaring in January.

Shares of beleaguered cinema chain AMC Entertainment climbed about 8.4 percent to $11.35 in premarket trading after jumping 13 percent Tuesday, while headphone maker Koss climbed 7.9 percent after tumbling 5 percent the prior session.

Stocks favored by small-time traders could get a further boost after Americans get their $1,400 stimulus checks. A recent Deutsche Bank survey of retail investors found that half of those aged 25 to 34 plan to spend 50 percent of their government payments on stocks, according to CNBC.