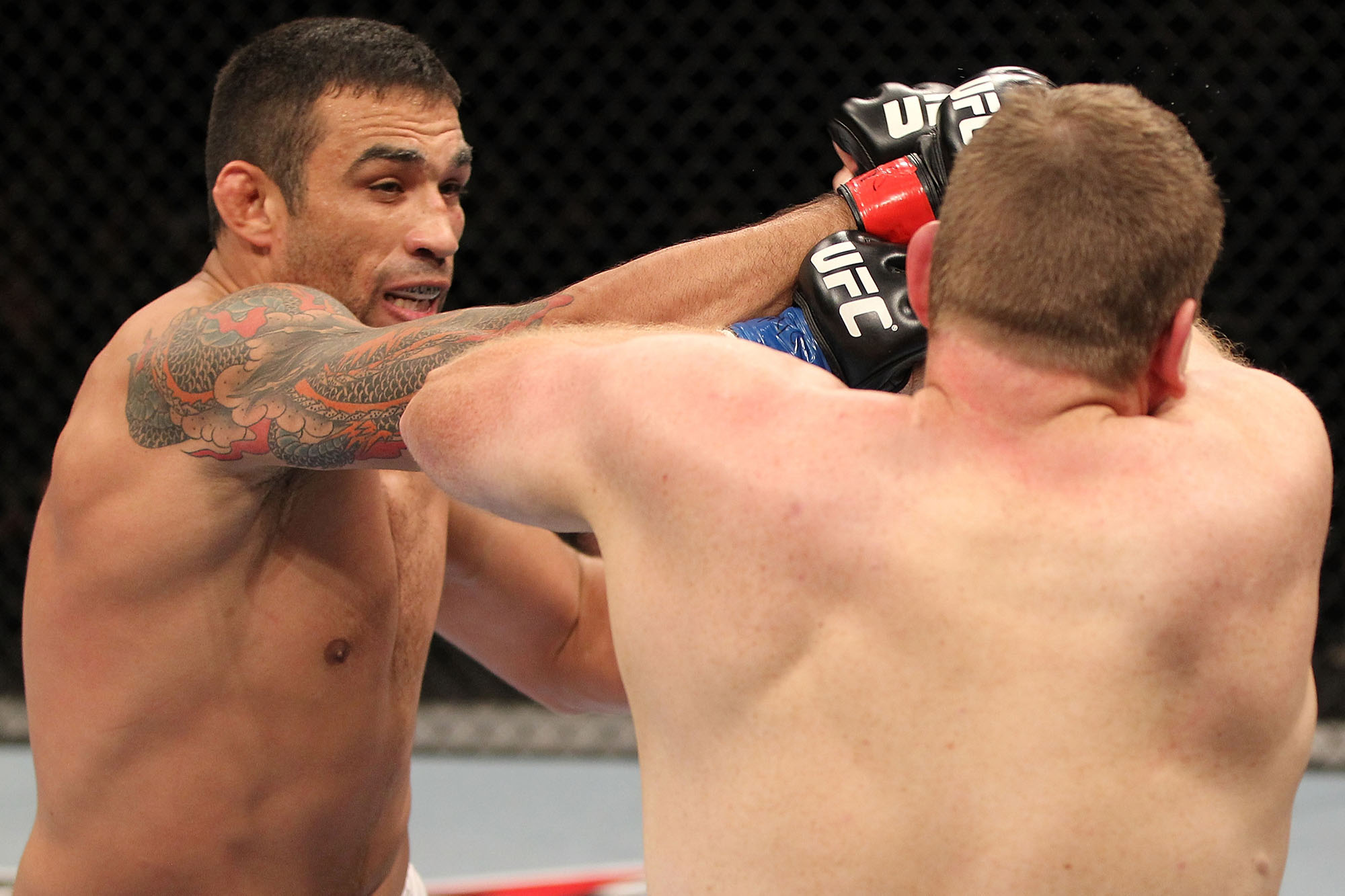 Professional Fighters League’s most accomplished man and woman will both be in action for its third event of the 2021 season.

Fabricio Werdum, the former UFC heavyweight champion who signed on as a free agent last November, will make his debut with the organization at PFL 3 on May 6 against Renan Ferreira in the evening’s headliner. In the co-main event, Kayla Harrison begins the defense of her 2019 women’s lightweight season championship against Mariana Morais.

The entire season will be held at Ocean Casino Resort in Atlantic City, N.J., with the PFL 3 four-bout main card airing on ESPN2 following six scheduled preliminary bouts on ESPN+.

Harrison (8-0, six finishes), the 30-year-old who twice won judo gold at the Olympics, competed once last year for Invicta FC while PFL’s third season was postponed, winning by second-round TKO over Courtney King in her featherweight debut.

Morais (16-10, 12 finishes), 26, is among the most veteran women on the lightweight roster for this season and has won three in a row. Nearly all of her losses have come against current or former UFC veterans.

The remainder of PFL 3’s planned lineup includes more heavyweight and women’s lightweight bouts. On the main card, heavyweights Ali Isaev and Hatef Moeil will go at it, and Genah Fabian will meet Laura Sanchez at 155 pounds.