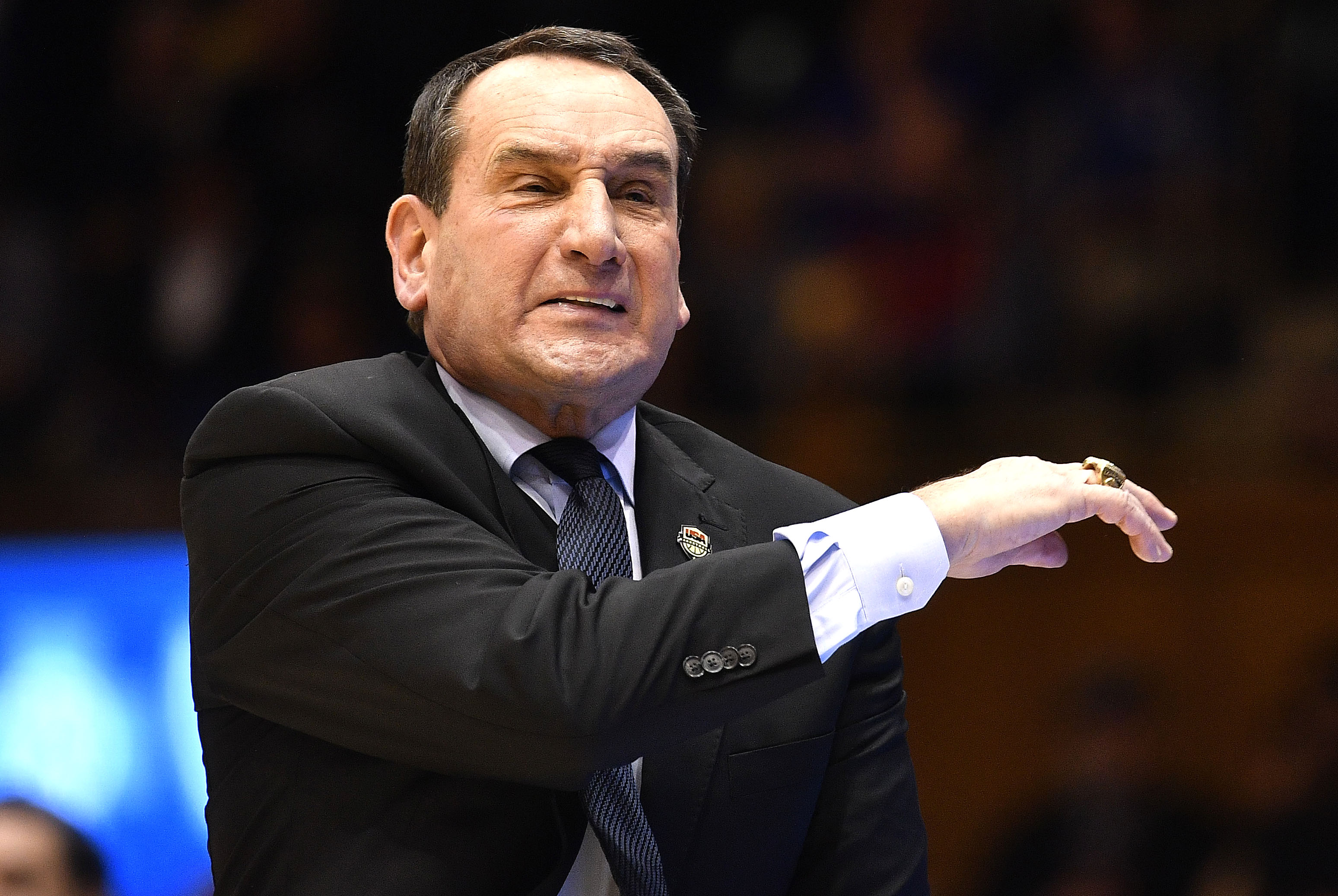 It is strange to see Duke playing on the first day of the ACC Tournament, but that will be the case on Tuesday in Greensboro, N.C, when the Blue Devils face a Boston College team that has seen every player on its roster miss at least one game this season.

Duke has seen its offense improve since forward Jalen Johnson opted out of the season. In six games since that decision, the only time the Blue Devils failed to exceed 70 points was when they played host to the nation’s slowest team in possessions per game, Virginia. Forward Matthew Hurt has led Duke in scoring in three of those games.

The Blue Devils have had their warts show up on defense, allowing at least 77 points in six of their 10 games since the start of February. They rank 316th in the nation in opponents’ 3-point shooting percentage. Boston College takes 46.6 percent of its shots from 3-point range, the 18th-highest percentage in the country.

Duke won the first meeting, 83-82, in January in Chestnut Hill, Mass. Boston College ranks 313th in points given up on a per-possession basis and has given up at least 75 points in six of its past seven games.

With both defenses on a downswing and the teams combining to have 69 percent of their games against ACC competition go over the total, defense figures to be scarce in Tuesday’s first-round matchup.