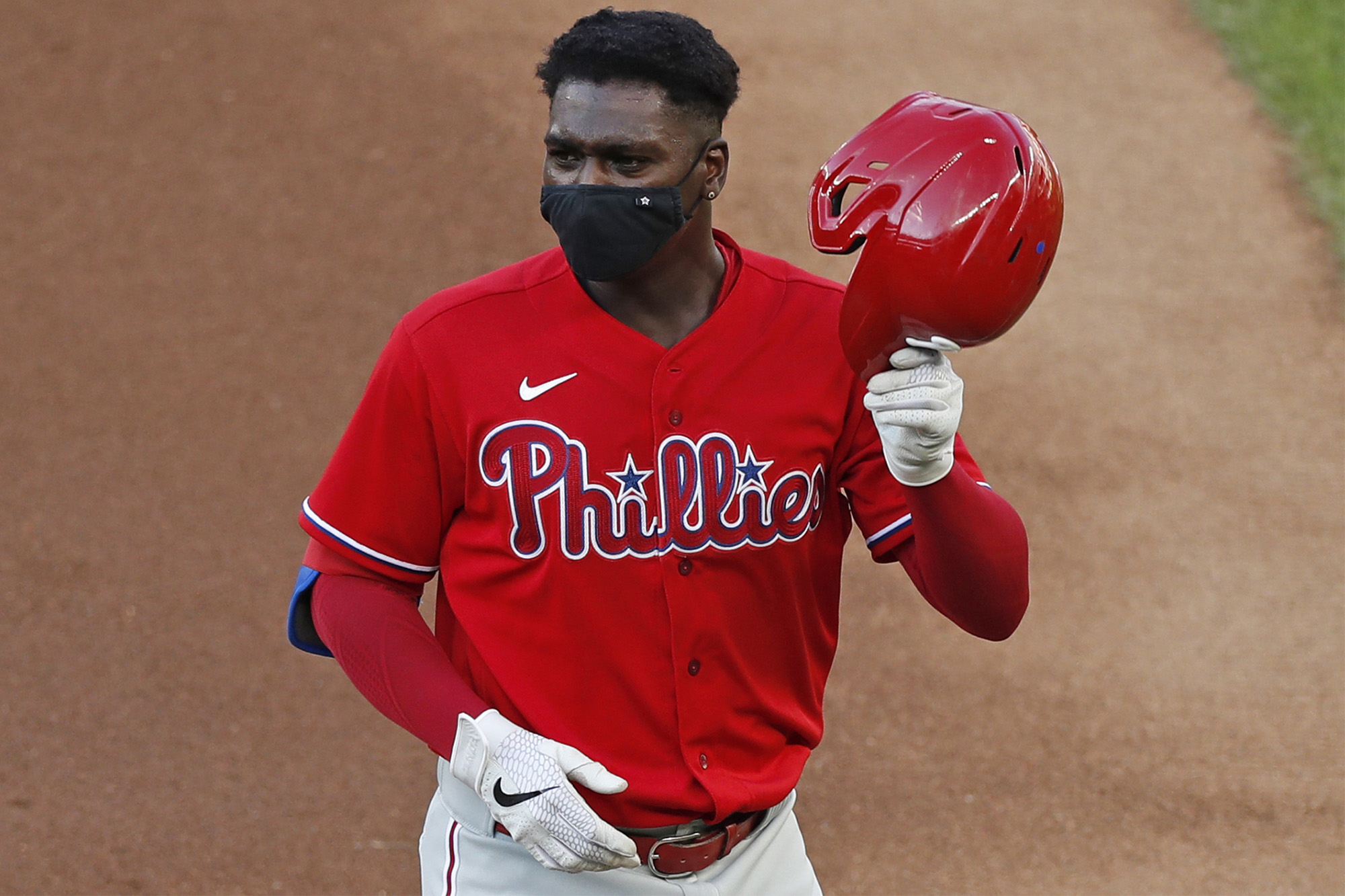 Observations from the Yankees’ 4-0 spring training win over the Phillies at Steinbrenner Field in Tampa, Fla.

Left-hander Lucas Luetge tossed another scoreless inning and struck out all three batters he faced in the top of the sixth: Andrew McCutchen, Didi Gregorius and Bryce Harper. He now has eight strikeouts in three innings this spring.

A Shirt With No Name

Didi Gregorius left his jersey in Clearwater, Fla., so he wore No. 95 with no name on the back. The shortstop was among a handful of former Yankees that played in the game for manager Joe Girardi, along with Andrew McCutchen, Ronald Torreyes, Bryan Mitchell and Ivan Nova. And ex-Met Zack Wheeler started on the mound.

The Yankees were in full pinstripes against the Phillies. They typically wear navy blue jerseys, but will use the pinstripes in Sunday home games this spring.

The Yankees have the day off. Corey Kluber is scheduled to throw live batting practice and Aaron Boone said the team would rearrange camp and bring in pitchers to GMS beginning Tuesday.