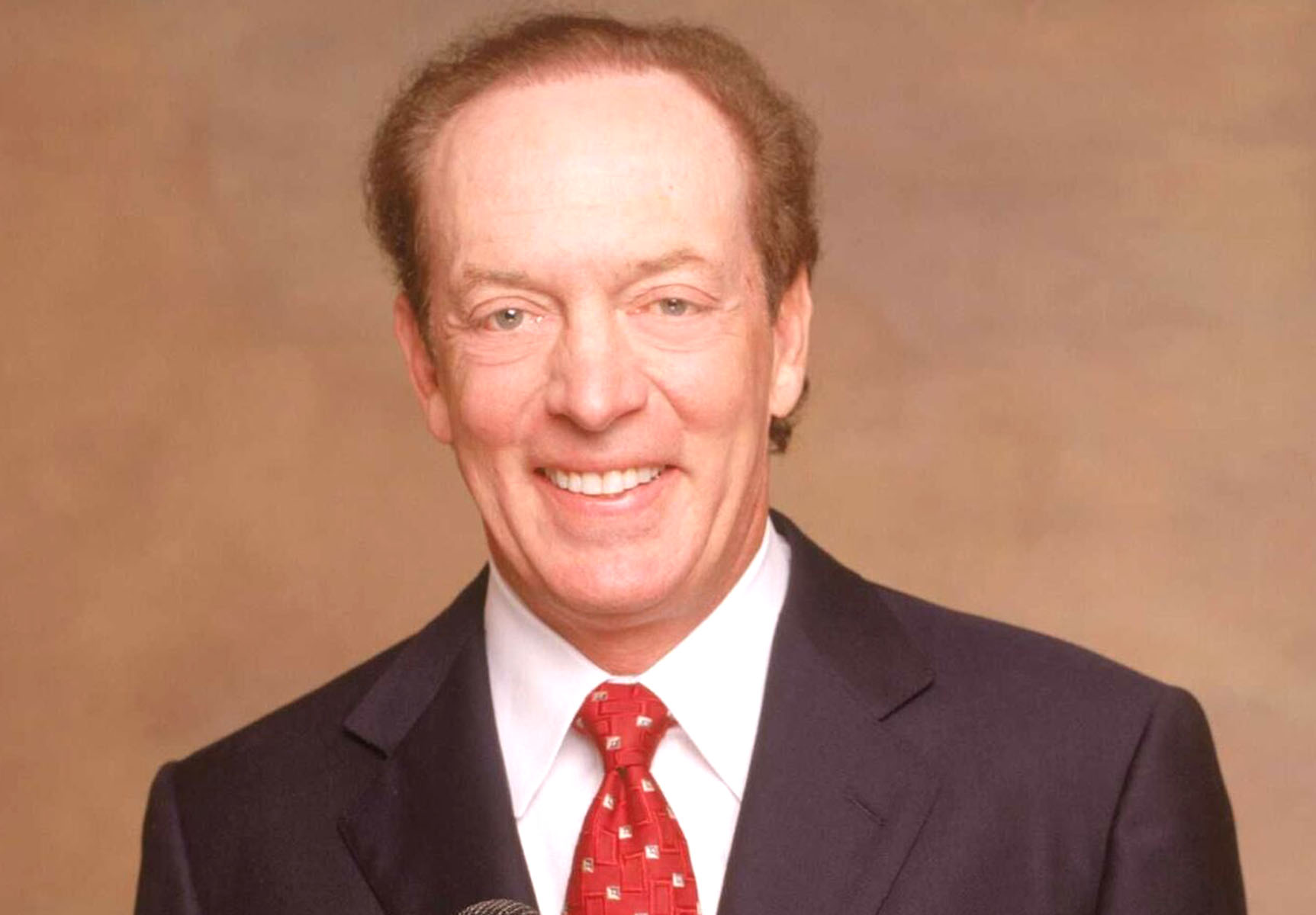 When Dick Stockton was growing up in Kew Garden Hills in the 1940s and ’50s, his father would bring home eight newspapers a night. From The Post to the Times to the World-Telegram, they were all there.

Dick and his father, Joe, would consume each and every one of the sports sections, making sure to read columnists — Jimmy Cannon, Red Smith, Arthur Daly — and all the beat writers. Father and son would compare and contrast the styles. Dick dreamed of being in those pages.

“I originally wanted to be a sports writer,” Stockton told The Post.

After graduating from Syracuse in 1964 with that goal in mind, Stockton took a slight turn into sportscasting, where his career has included narrating one of the most famous home runs in baseball history, becoming the voice of the legendary 1980s Lakers-Celtics NBA Finals and enjoying a run that spanned CBS, TNT and, for nearly the last three decades, Fox Sports.

Now, after 55 years and on his own accord, he is retiring.

“I just think it is time,” the 78-year-old Stockton said.

‘Nothing has ever exceeded that one’

In 1975, the Curse of the Bambino was 57 years old when Carlton Fisk came up for the Red Sox in the bottom of the 12th of Game 6 of the World Series. Stockton was in the booth when Fisk hit a line drive.

It was matter-of-fact, quick and on point. Especially after Stockton next shut his mouth, letting the sellout crowd provide the overjoyed ambience as Fisk rounded the bases. After 36 seconds of silence and after Fisk was mobbed at home plate, Stockton spoke again.

He succeeded in the biggest moment of his career.

“It is strictly instinctive, at that time,” Stockton said. “If I had said that ball was foul and it was a home run, I wouldn’t be talking to you right now.

“Nothing has ever exceeded that one in my book [for me.]”

The rebirth of the NBA generally is credited in large part to the 1980s rivalry between Magic Johnson’s Lakers and Larry Bird’s Celtics. They met three times in the Finals, and Stockton was the play-by-player on CBS for all of them.

He did a total of nine Finals, matching Marv Albert. Mike Breen has done the most with 15 and counting.

While Lakers-Celtics had allure, Stockton immediately pointed out that the individual games were often not competitive.

“What is interesting was most of those games were not close,” Stockton said. “One team or the other would impose their will on the other guy and they win by scores of 18 or 20 points.”

He would quickly move into TV and by around 1965, he landed at the local NBC affiliate. At that point, he was still using his family name, Stokvis. Win Baker, who was the GM of the station, said people wouldn’t know how to spell it if they didn’t see it.

“I was right there with him,” Stockton recalled. “I said, ‘Stockton.’ He said, ‘Fine.’ And that’s what happened.”

He moved on to Pittsburgh, where he would develop a relationship with Art and Dan Rooney, whose family owned the Steelers. By the time he was 24, the Rooneys recommended Stockton for a job as the pregame host on CBS’s NFL coverage. This was before the creation of “The NFL Today.”

In 1994, after Fox shook NFL broadcasting by acquiring the NFC package previously owned by CBS, Stockton moved with it.

“I always said that, ‘Dick Stockton could do games here as long as he possibly wanted to do games here,’” Shanks said. “I will take Dick Stockton, on his worst day rolling out of bed, over almost any other play-by-play guy’s best day. When he called me [to tell me he was retiring,] I was upset. I was emotional. I really didn’t think he would call it right now. I’m sad.”

In recent years, Stockton has worked a lighter schedule, but Shanks said Stockton’s attitude toward how to create the right atmosphere for broadcasts is threaded through Fox Sports.

As a kid in Queens, he learned his love of sports and journalism from his dad, Joe, who worked in printing, but not newspapers. His mom, Terry, played the piano and the two sung “Rodgers and Hammerstein.”

In retirement, he is still playing the piano for his second wife, Jamie. His first marriage was to sportscaster Lesley Visser.

With his fingers crossed because of the pandemic, of course, he is looking forward to traveling Europe with Jamie in the fall.

In the meantime, he continues to write on DStockton.com. He said he has enough material to produce a book. His columns also appear in the Thousand Islands Sun, which is in Alexandria Bay, N.Y., where he and his wife spend their summers.

“I guess what is interesting is what comes around goes around,” Stockton said. “My first love of writing has never really left me.”