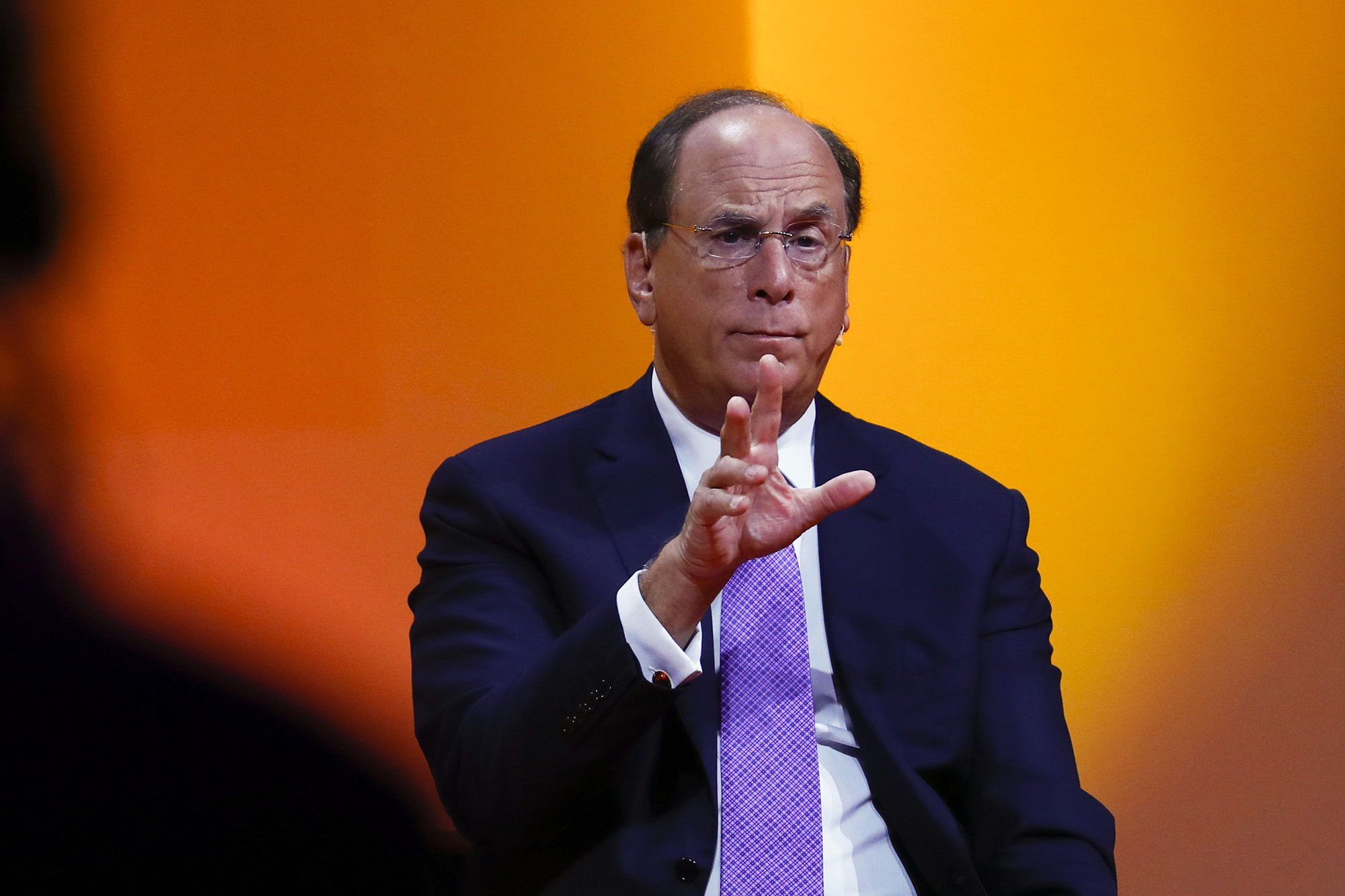 BlackRock said Monday it is hiring a prominent law firm to conduct an internal review after a report in a trade publication detailed new employee complaints about the conduct of executives, including senior leader Mark Wiedman.

BlackRock CEO Larry Fink said in a staffwide memo on Monday that the company is retaining the law firm Paul, Weiss to conduct a review, following the complaints and other incidents that have come to light in recent weeks.

A copy of the memo was provided to Reuters by a company spokesman and is the latest in a series of penitent statements by the world’s largest asset manager.

This time, Fink was responding to an article published by Institutional Investor that described a “bro culture” within BlackRock and detailed inappropriate remarks made by Wiedman, for which he apologized.

Such incidents “should not happen at BlackRock,” Fink wrote. A Paul, Weiss spokesperson did not immediately respond to a request for comment.

With some $8.7 trillion under management, BlackRock has become one of the most influential voices pushing for more boardroom diversity and minority representation at other companies whose shares it owns.

Yet BlackRock itself has faced a rising number of complaints from women and minority employees about their treatment.

Last month, BlackRock described plans to beef up its process to investigate workers’ concerns and expand training after former employees shared accounts on social media of racial and sexual harassment.

On Monday, the trade publication Institutional Investor said it had spoken with a number of current and former BlackRock employees who described how their experiences clashed with BlackRock’s rhetoric. The report described how Wiedman, the company’s head of international and of corporate strategy, made inappropriate remarks like publicly asking a woman about a choice of underwear at an employee dinner, held about a decade ago.

In a statement sent by the spokesman to Reuters and to Institutional Investor, Wiedman said that “Those comments were a clumsy and misguided attempt at building camaraderie that failed terribly, and I am sorry.”

In response to the Institutional Investor article, a company spokesman said: “BlackRock is committed to building a diverse firm and an inclusive culture. There are episodes recounted in this story that are appalling and behavior of that kind should never take place at BlackRock.”