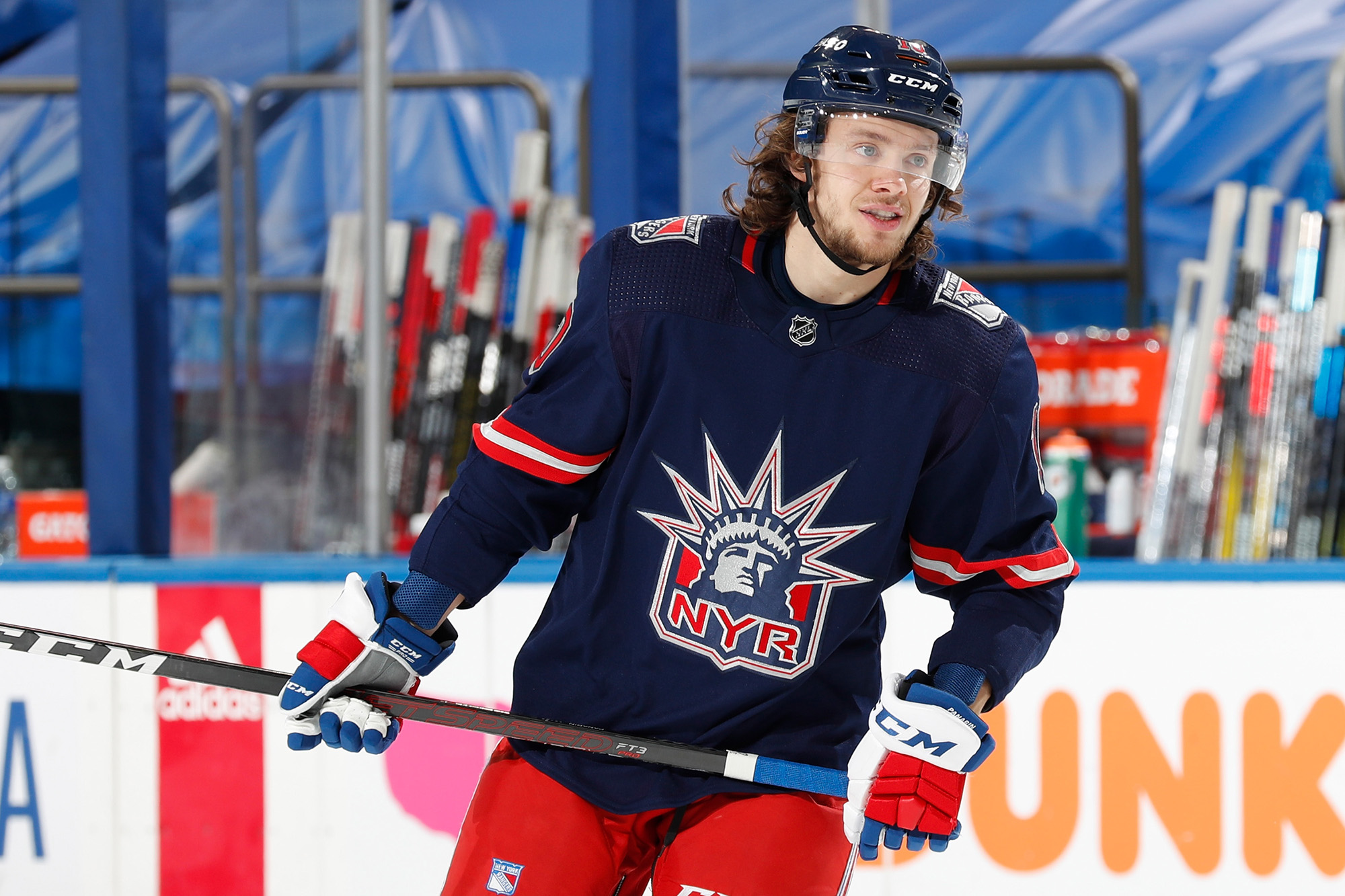 The Breadman has risen.

Artemi Panarin was back with the Rangers Wednesday afternoon after a 2 1/2-week long absence in wake of a politically-motivated article from Russia that accused the star winger of assaulting an 18-year-old Latvian woman in 2011.

The Rangers have been without Panarin since Feb. 20. He has missed the last eight games since requesting a leave of absence from the team following the discredited allegations levied against him by his former KHL coach Andrei Nazarov.

The Post spoke with five of Panarin’s former 2011 Vityaz teammates, who all said they didn’t recall the alleged incident from Dec. 11, 2011 in Latvia. The KHL released a statement to ESPN saying there was never a report filed against Panarin.

Panarin and the Rangers vehemently denied the accusations, which were made shortly after the 29-year-old offered up his support of Russian opposition leader Alexei Navalny. Nazarov is a well-documented supporter of current Russian president Vladimir Putin and has repeatedly spoken out against Panarin’s political stance.